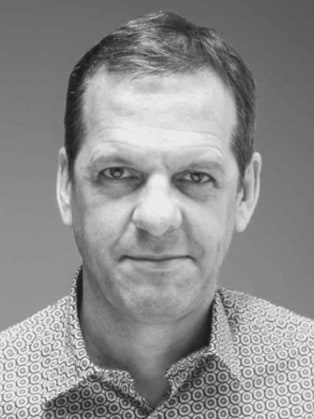 — Marco Balich is a Creative Director and Executive Producer with a record number of 35 Olympic Ceremonies and Continental Games credits and hundreds of large-scale events produced all around the world.

His Olympic experience, awarded with an Emmy Award and a Compasso d’Oro, began with the Salt Lake City 2002 Flag Handover, followed by the Torino 2006 Olympic Ceremonies. He was the Creative Director & Artistic Executive Producer of Sochi 2014 Olympic Closing Ceremony and Paralympic Ceremonies and Executive Producer of the Rio 2016 Olympic Ceremonies (produced by CC2016) watched by 3.6 billion people. His upcoming engagements include the Tokyo 2020 Olympic Ceremonies (along with Dentsu).
He also celebrated Italian culture as Artistic Director of the Italian Pavillion and creator of the icon of Expo Milano 2015, the “Tree of Life”, and as Creative Director of “Giudizio Universale. The Sistine Chapel Immersive Show” with the scientific advice of the Vatican Museums.

In 2014 he founded Balich Worldwide Shows, the flagship company of the WSCorp Group, with his managing partners Gianmaria Serra and Simone Merico, sharing a vision of a new era in the live entertainment industry and delivering positive messages through creativity.
After years of growth and reaching a permanent multicultural team of about 150 people from more than 20 nationalities, in 2021 the three partners together with Carolina Dotti and Valentina Saluzzi founded the new entertainment integrated Group Balich Wonder Studio, led by the CEO Stefano Core. 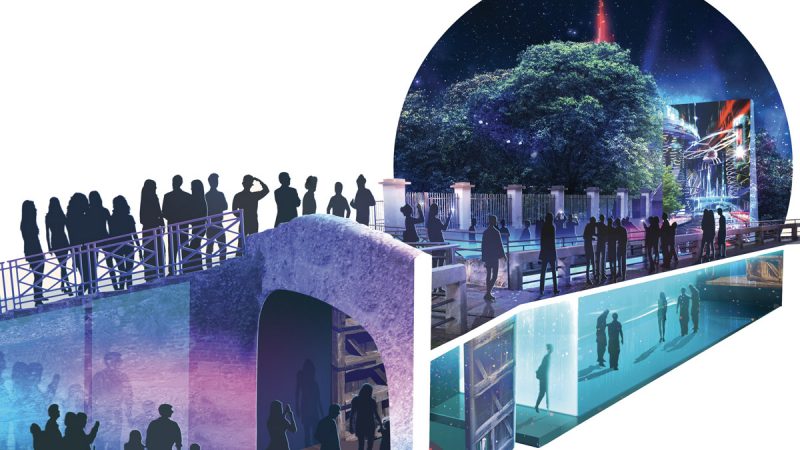