Mother of the Nation

— An immersive show to celebrate the Mother of a Country.

“Mother of the Nation” show described what it means to be a Mother of a Family and also of a Country, with grace and values, responsibility and guidance.

The show commissioned by The Crown Prince Court was a tribute to Her Highness Sheikha Fatima bint Mubarak Al Ketbi that in each scene traced a journey of light embodied in different shapes, illuminating the characters of the show and guiding generations of women and men towards a blossoming final. Whereas The Late Sheikh Zayed bin Sultan Al Nahyan was represented by a bright guiding star supporting her light.

At the end of the performance a big surprise: the highest show in the world got started! A live broadcasting connection with Downtown Dubai for an amazing performance of the Burj Khalifa, the tallest artificial structure in the world, standing at 829.8 m, turned the lights on and the majestic fountains danced to the tune of Song of Gratitude – a soundtrack specially composed by Mohamed Al Ahmed. As the music swelled, the lights blossomed into a colorful garden, which consisted of realistic and abstract images of flowers, kaleidoscopic effects and arabesque symbols as well as reproductions of the rose windows of the Grand Sheikh Zayed Mosque in Abu Dhabi. 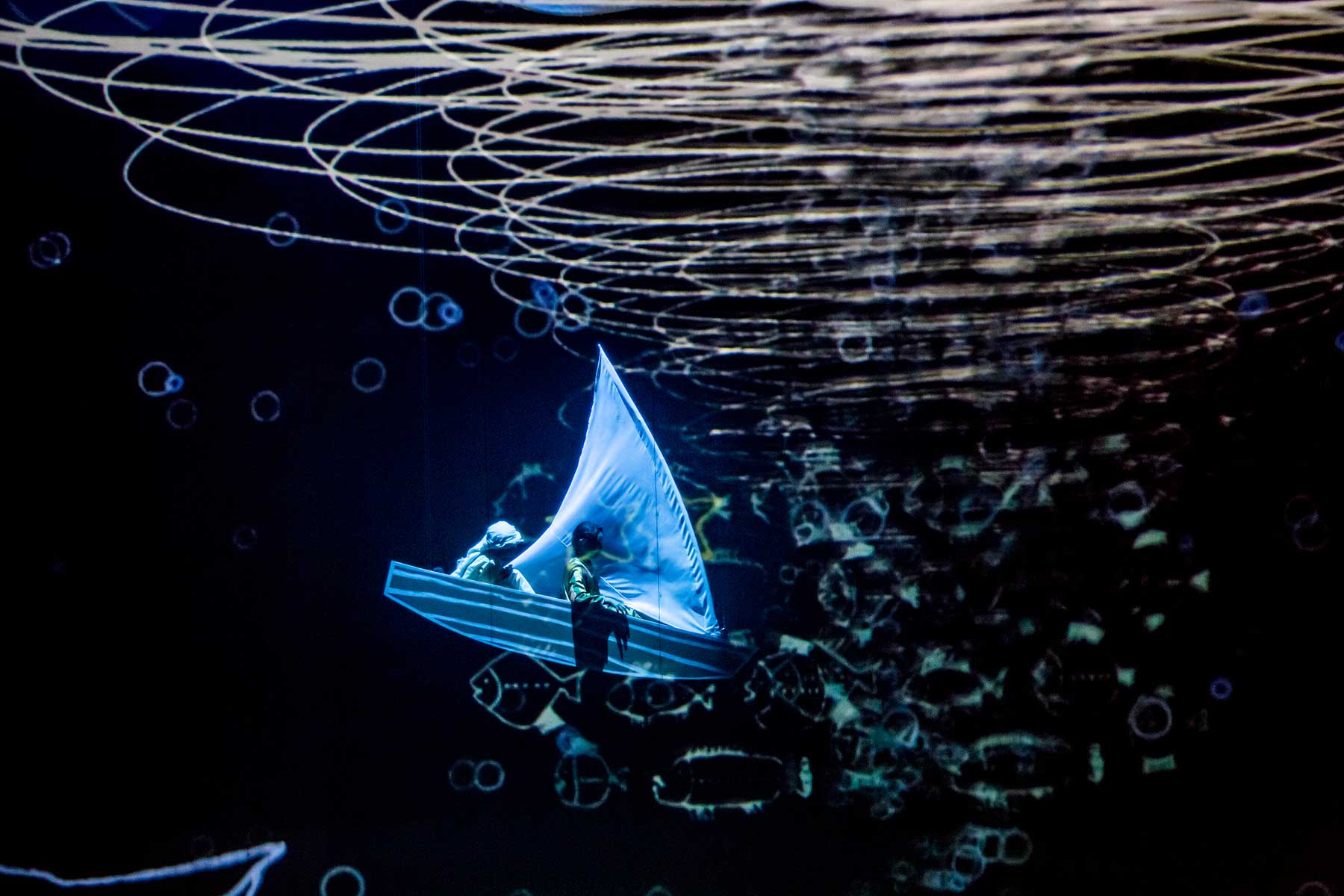 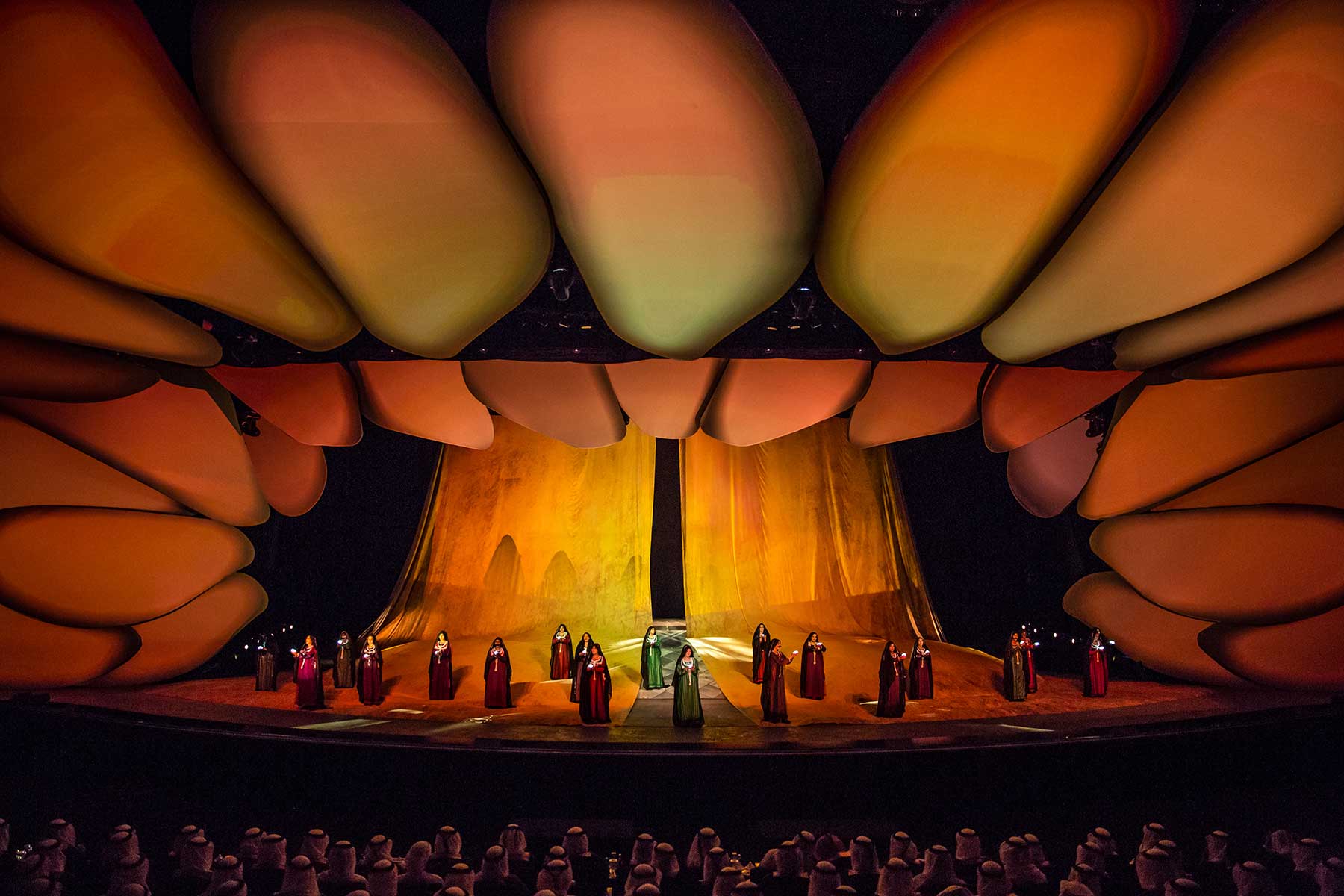 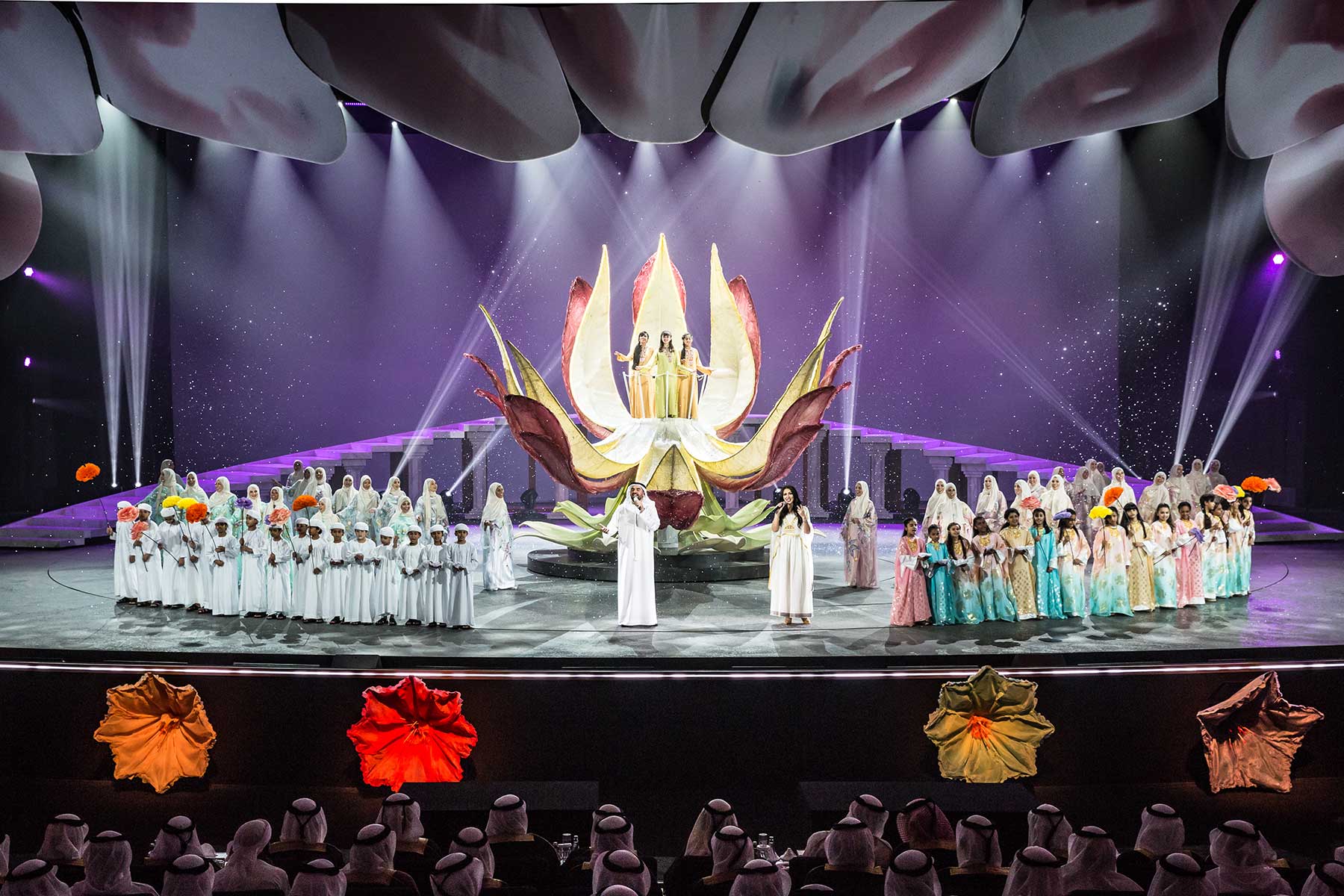 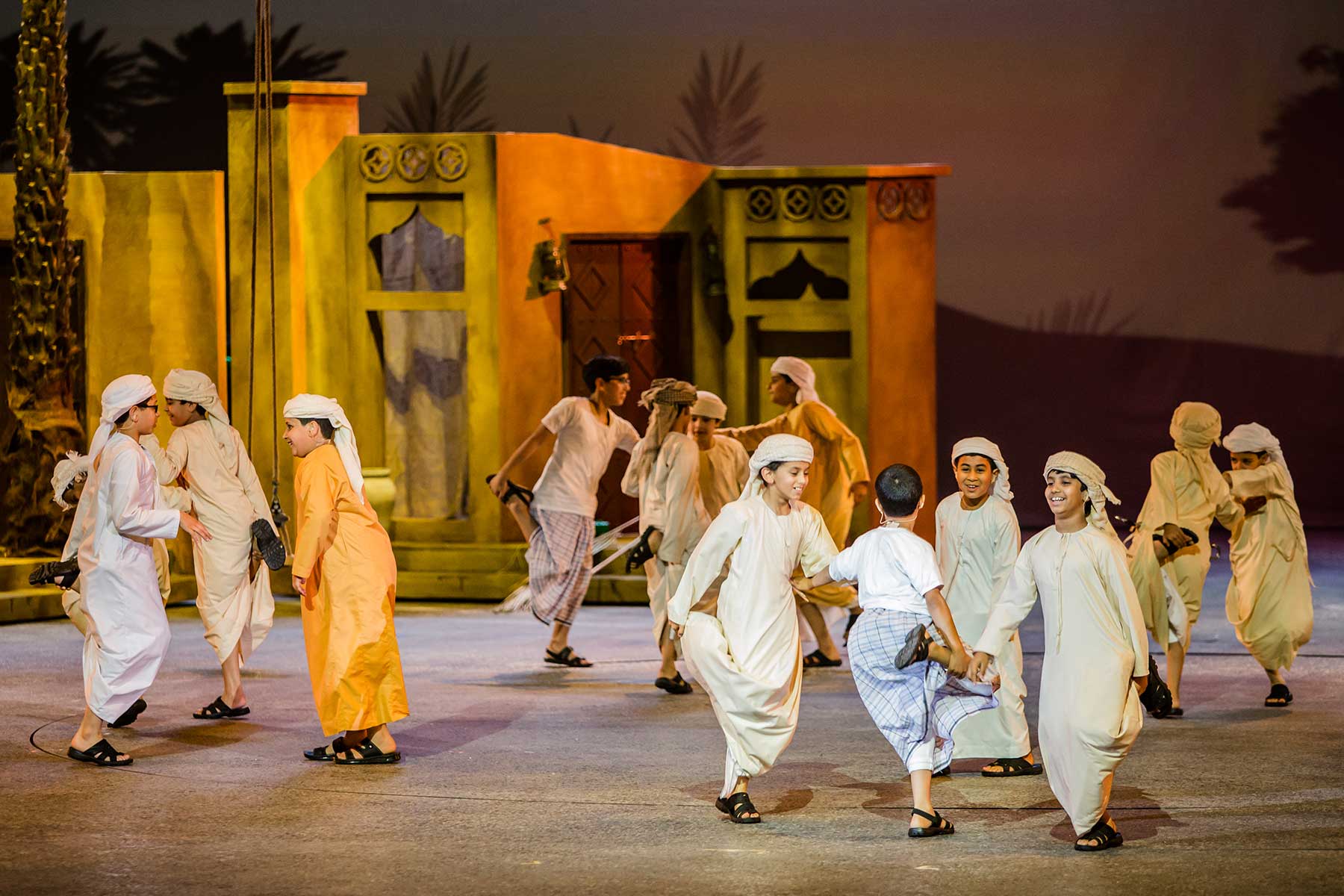 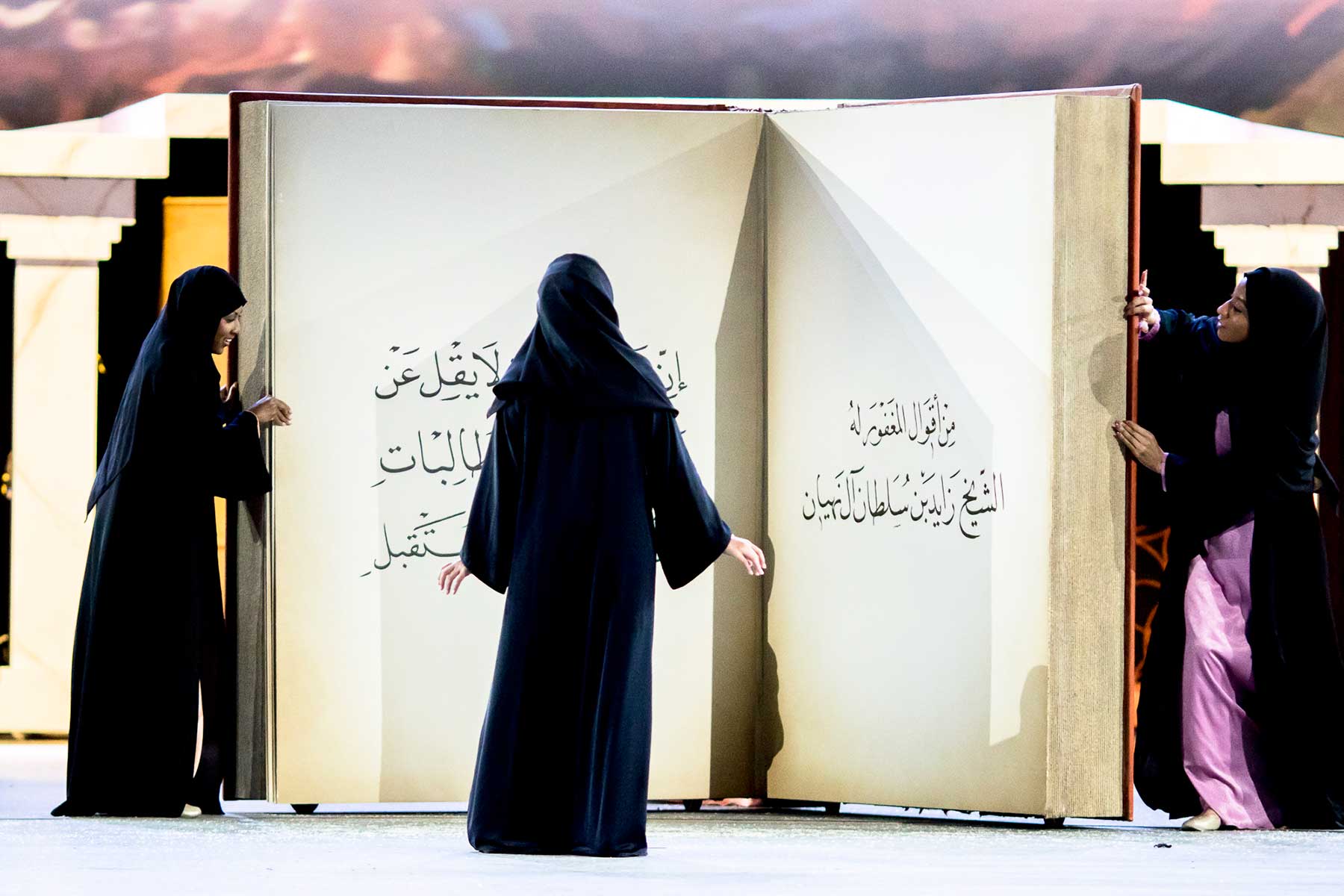 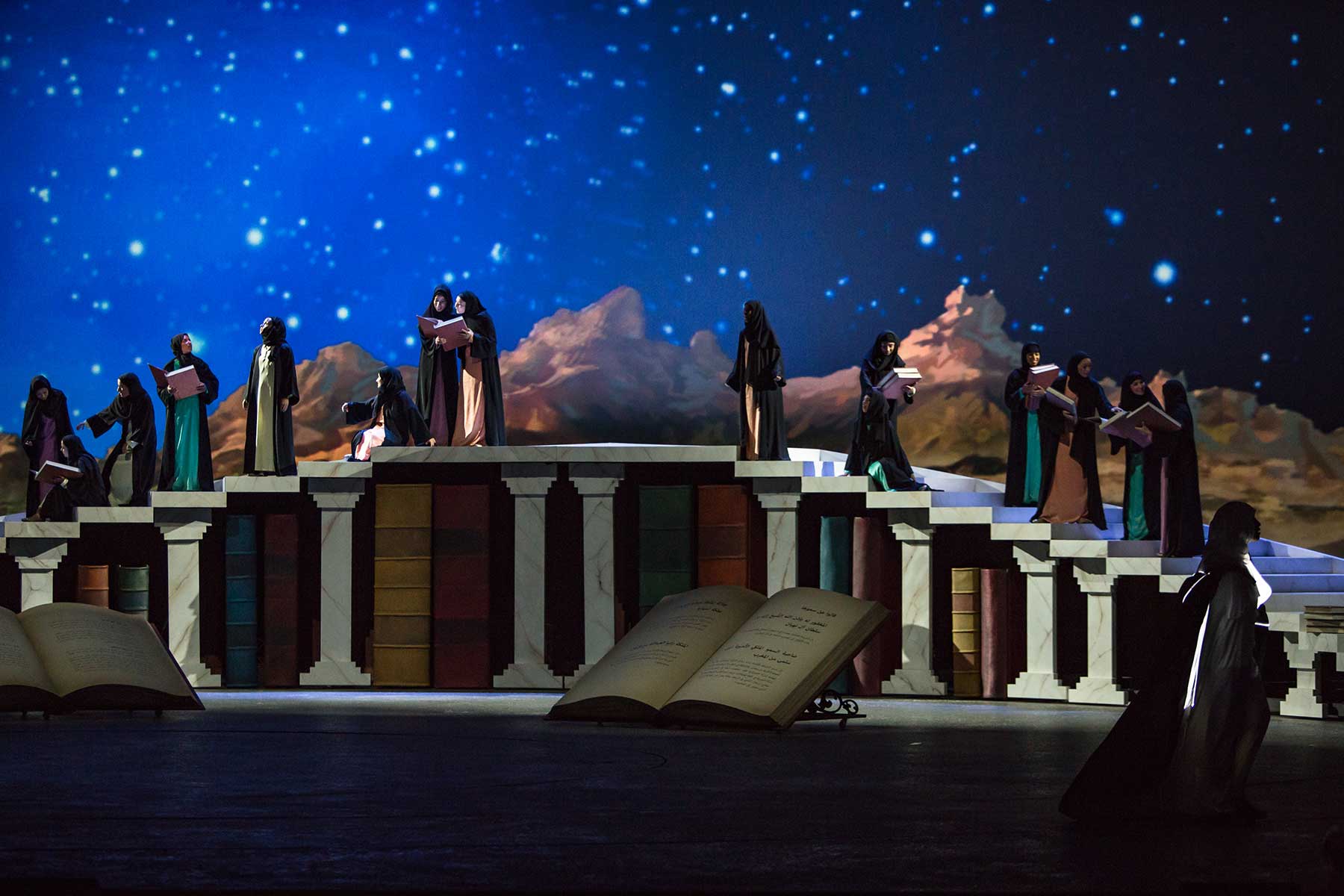 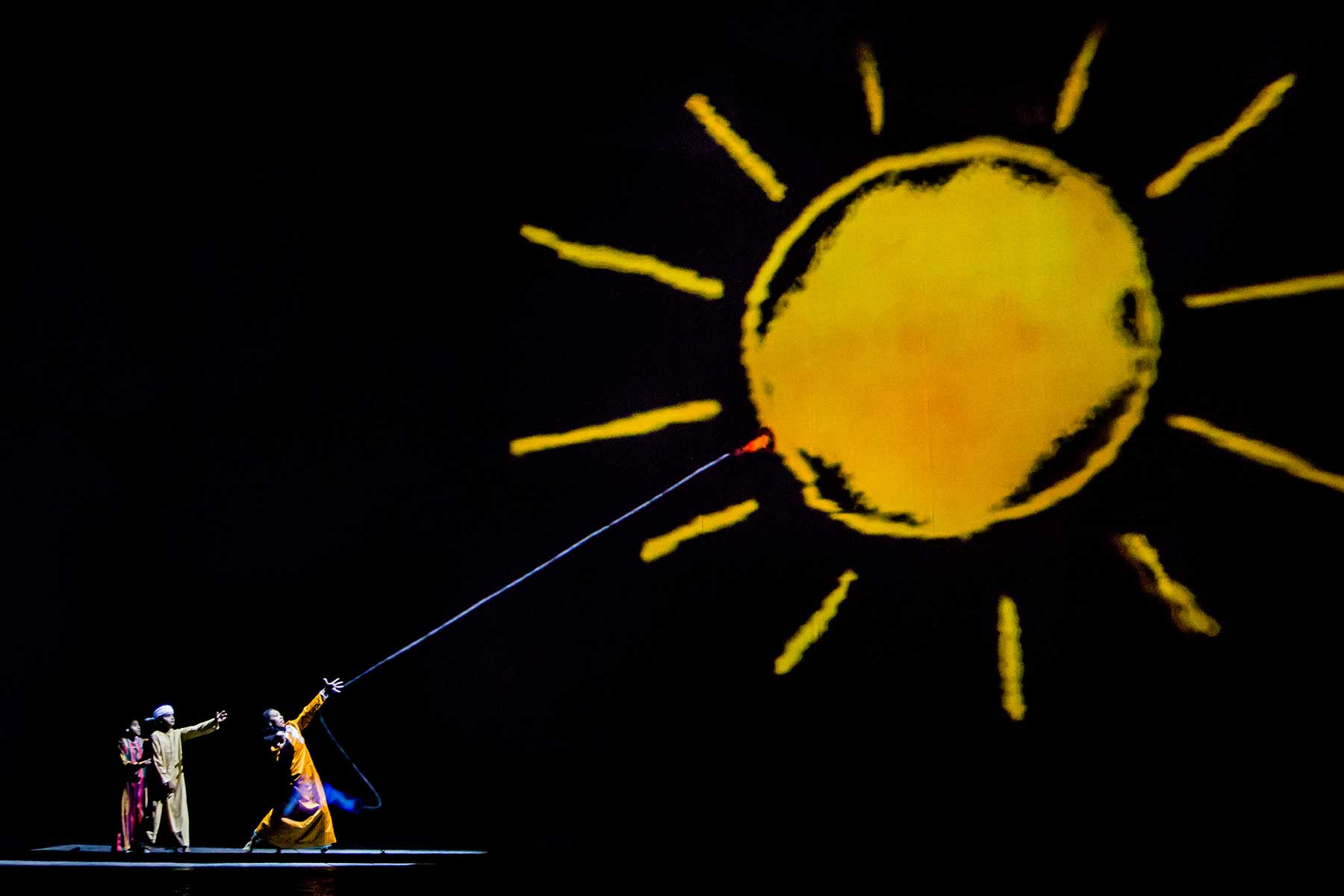 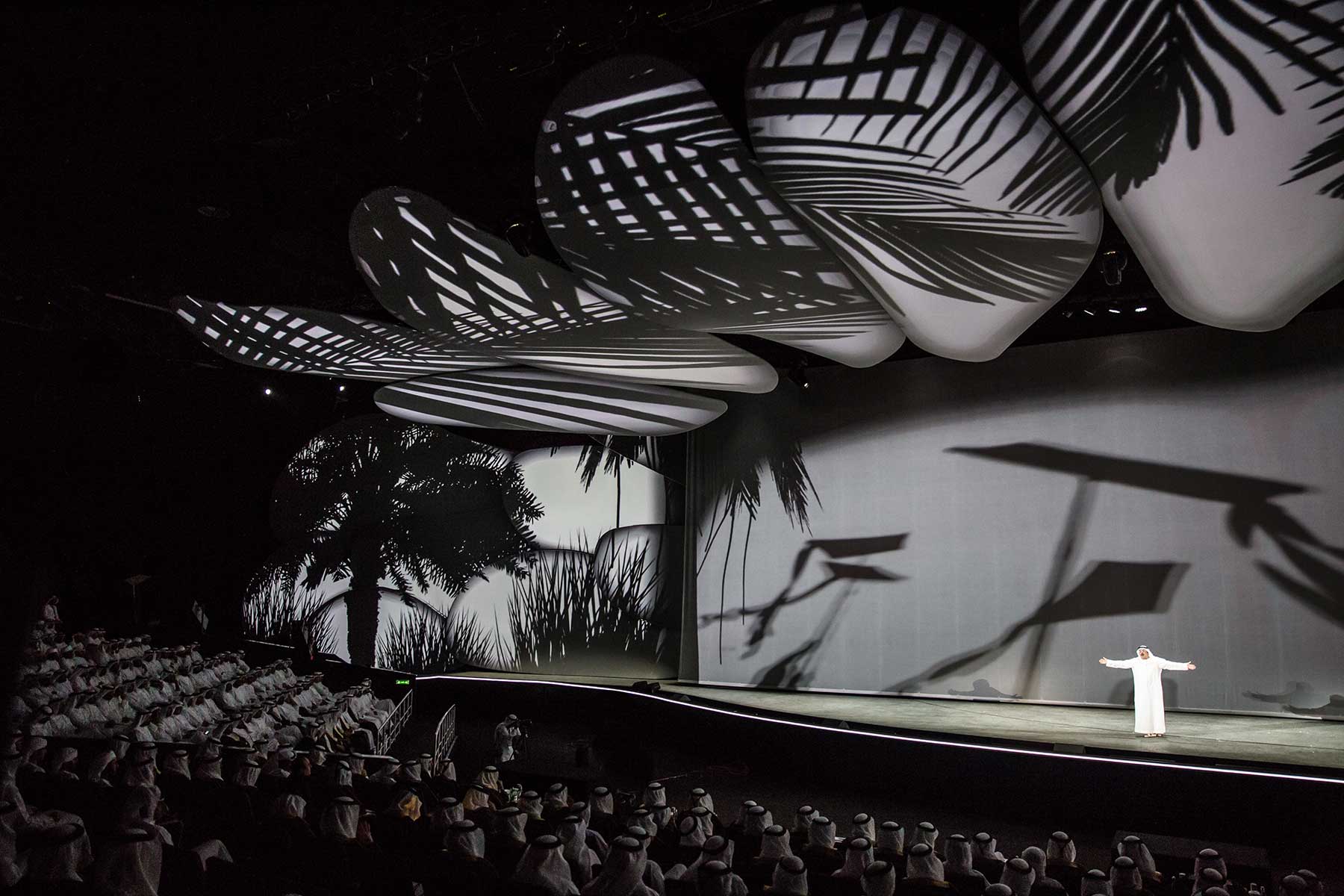 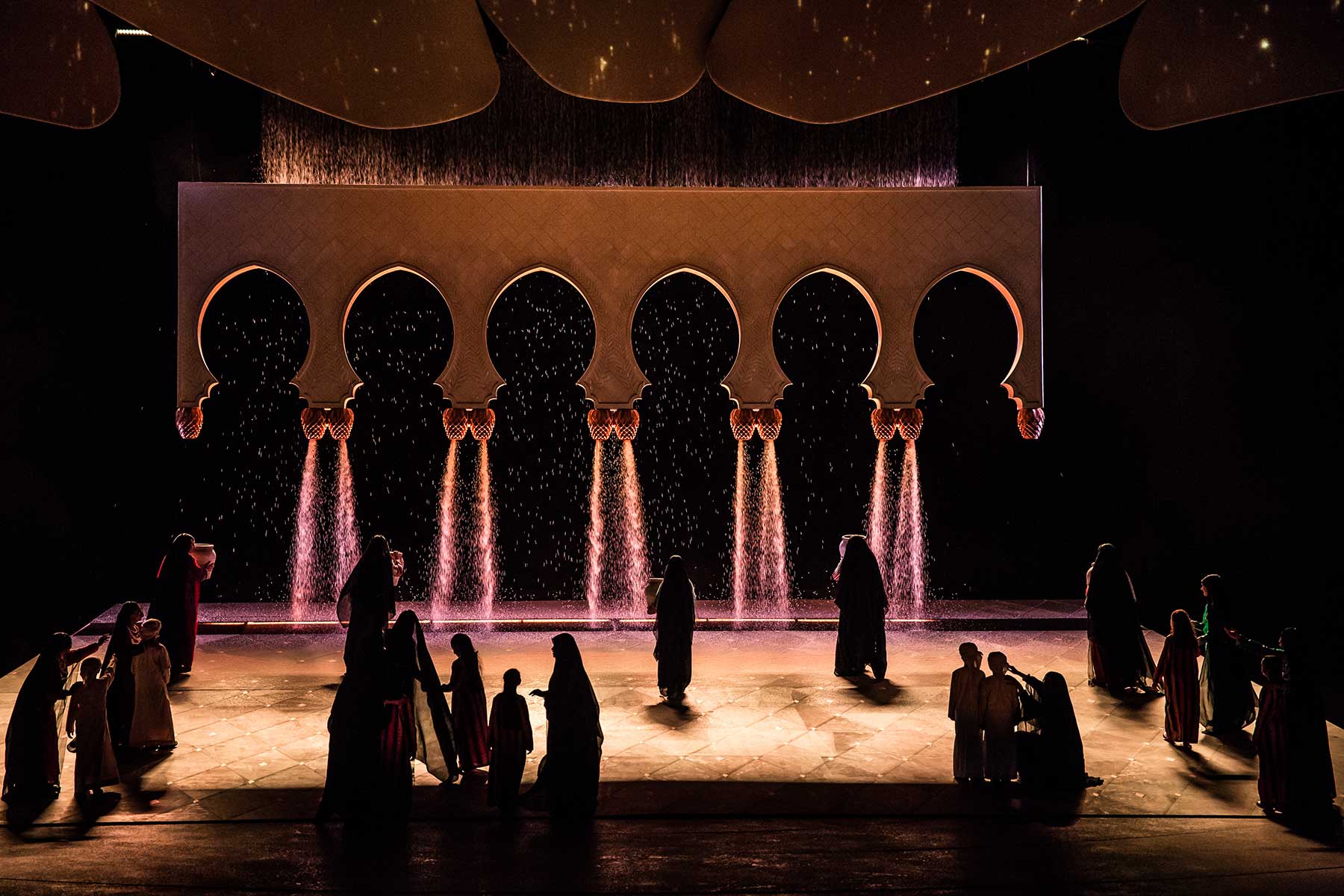 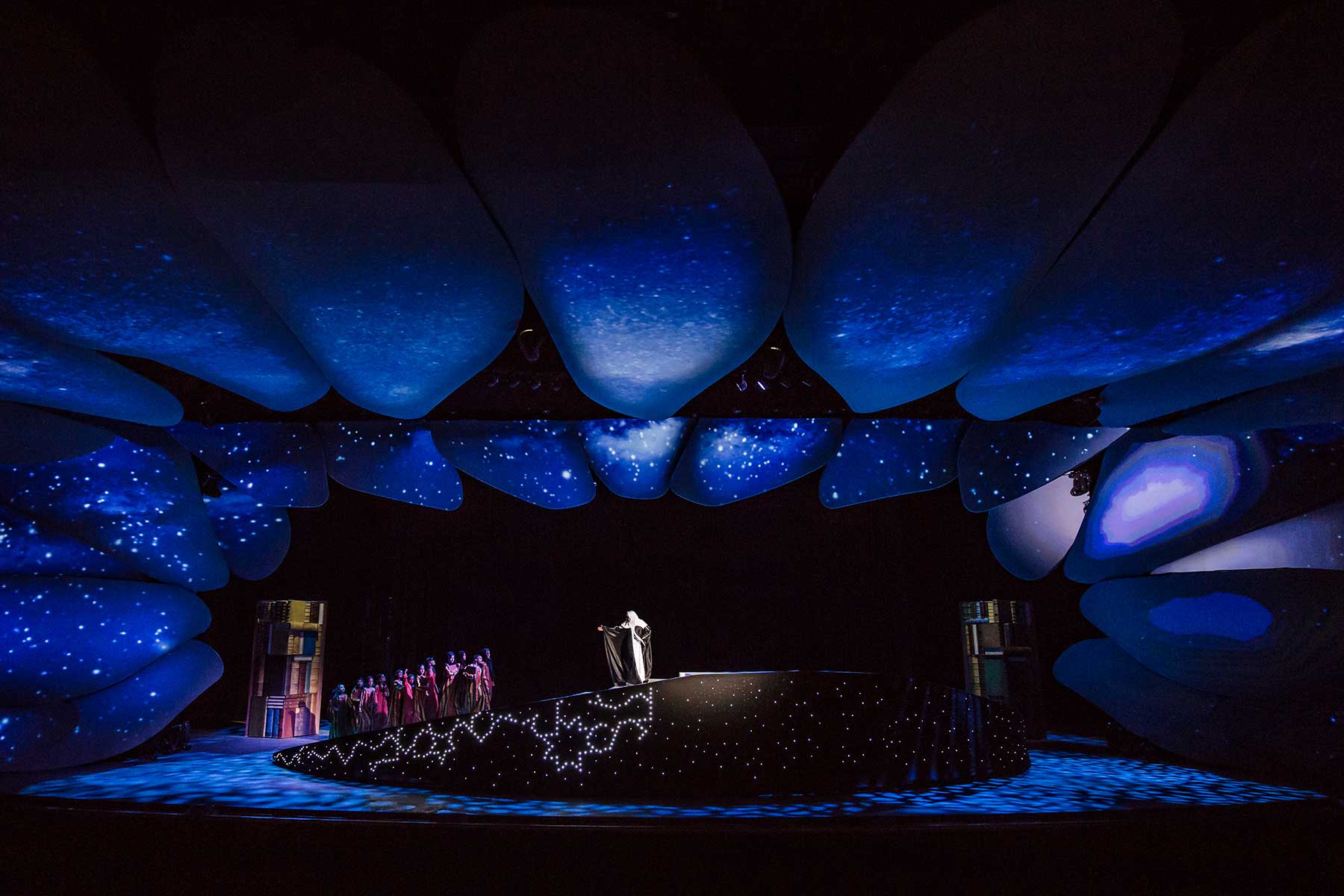 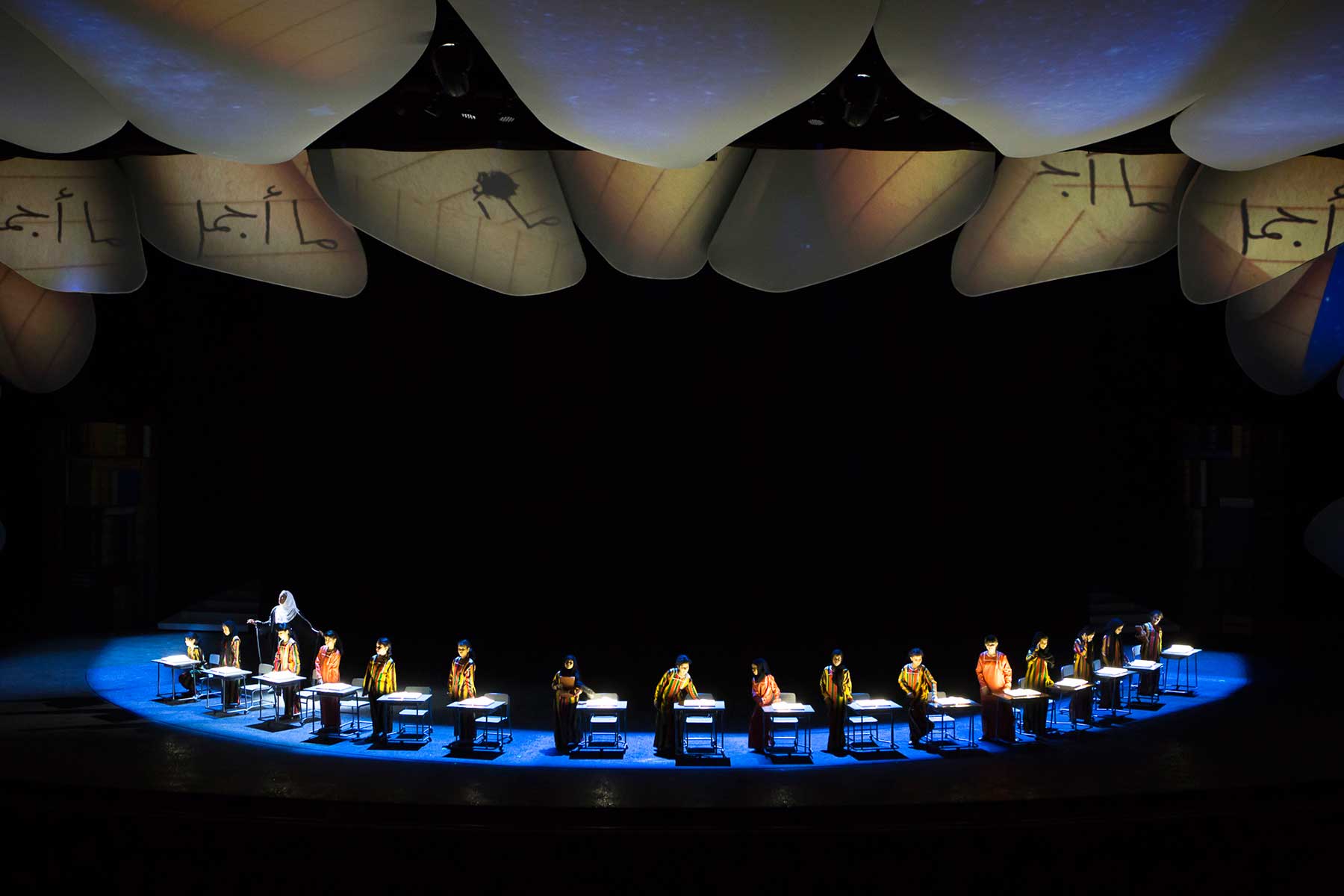 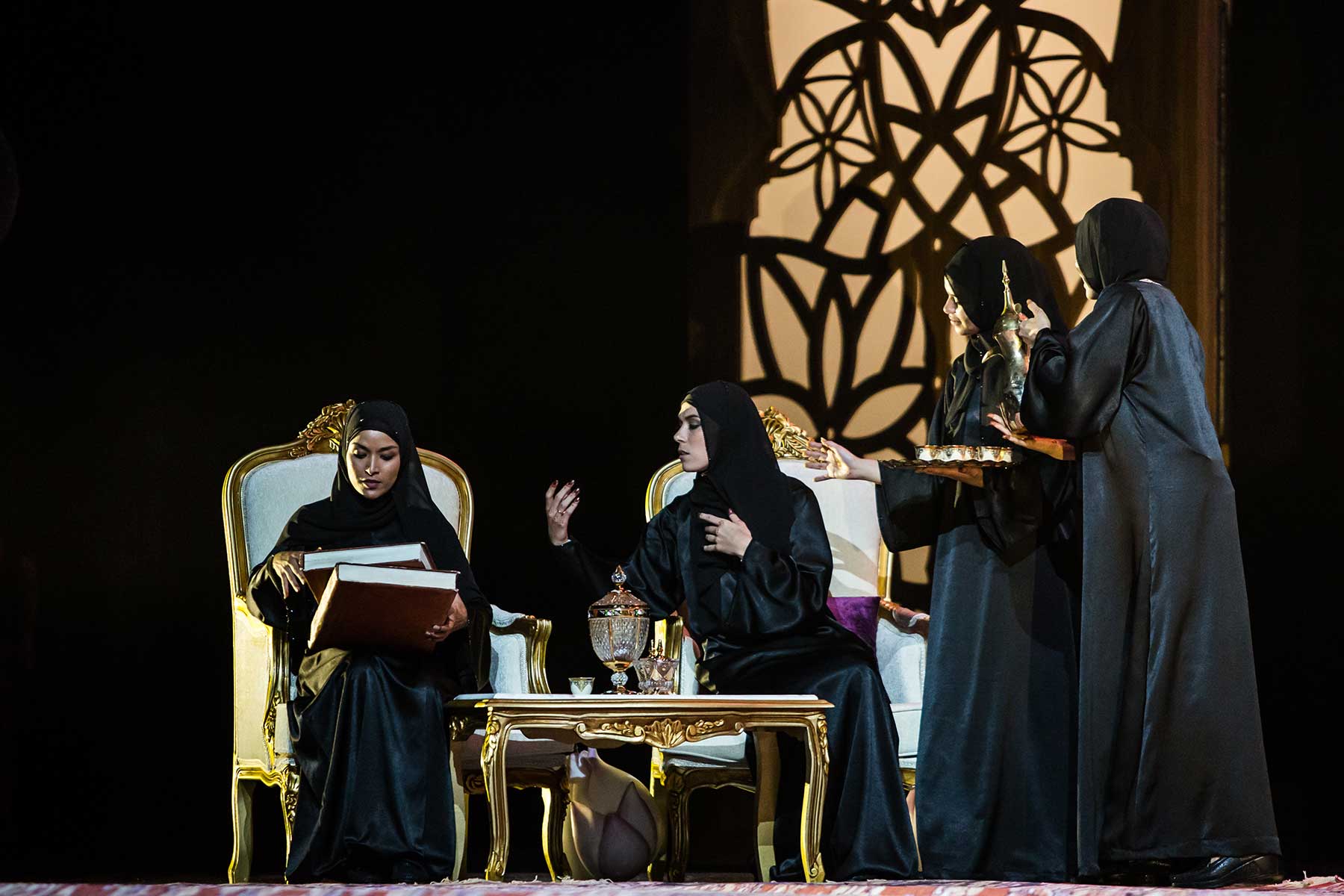 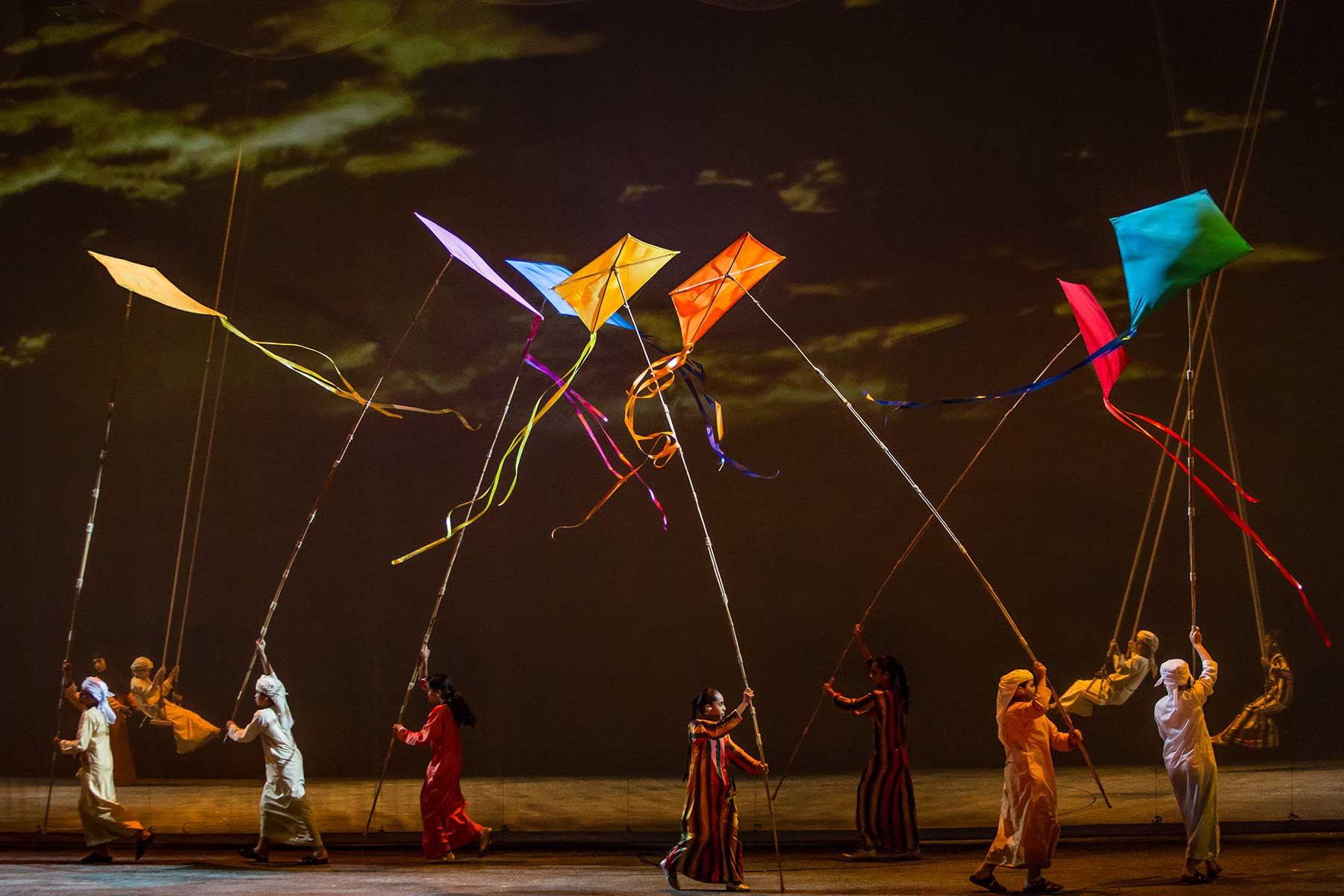 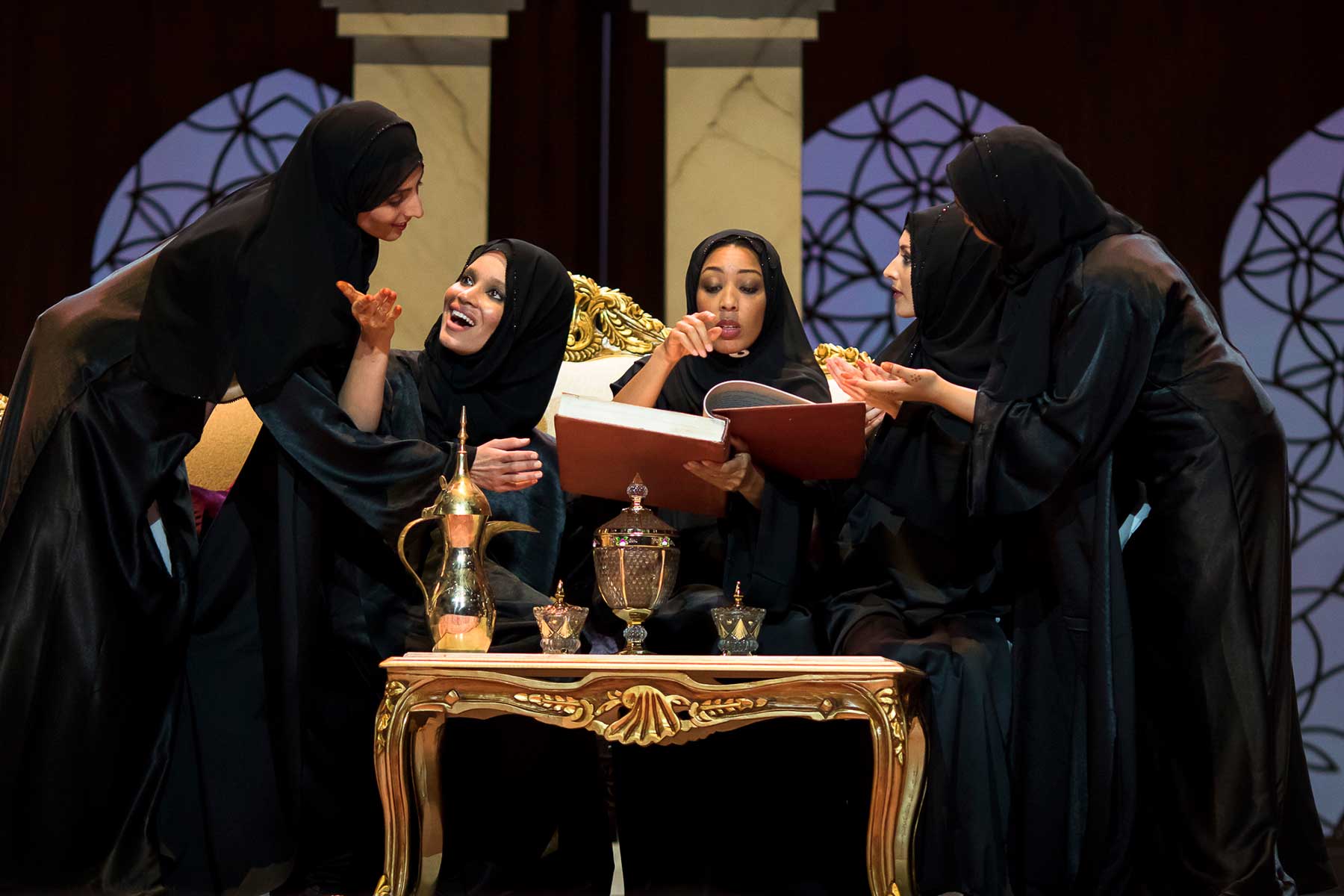 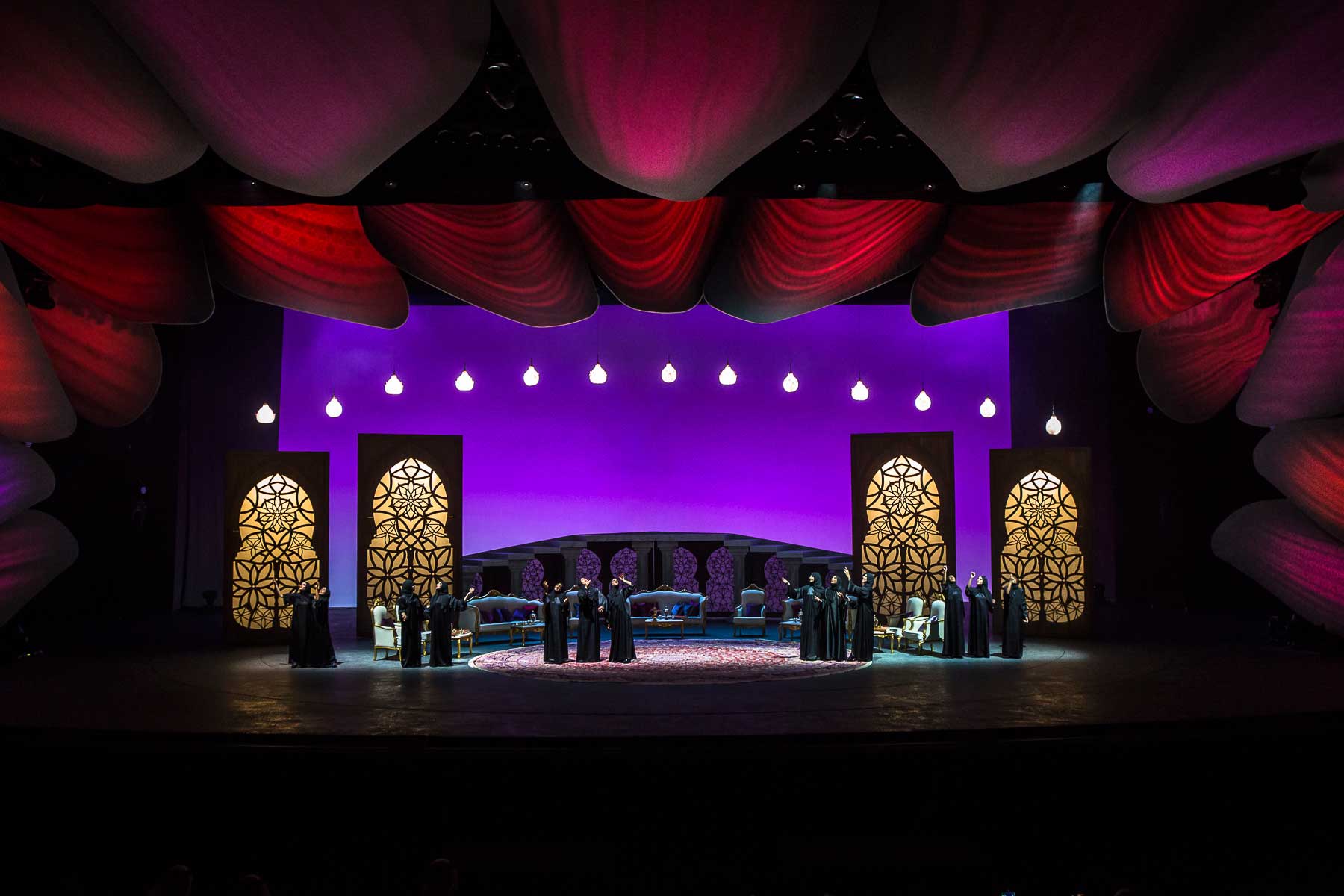 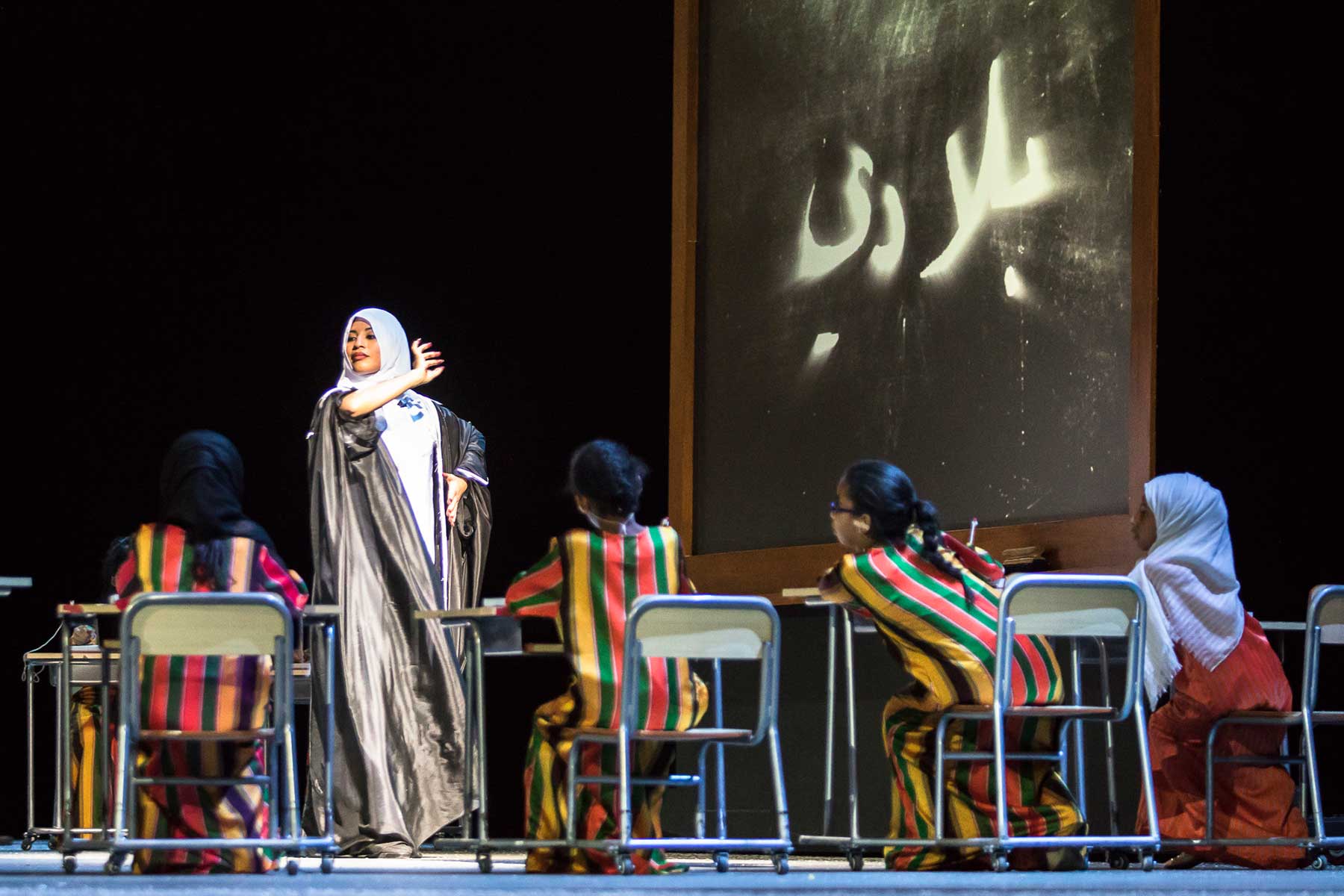 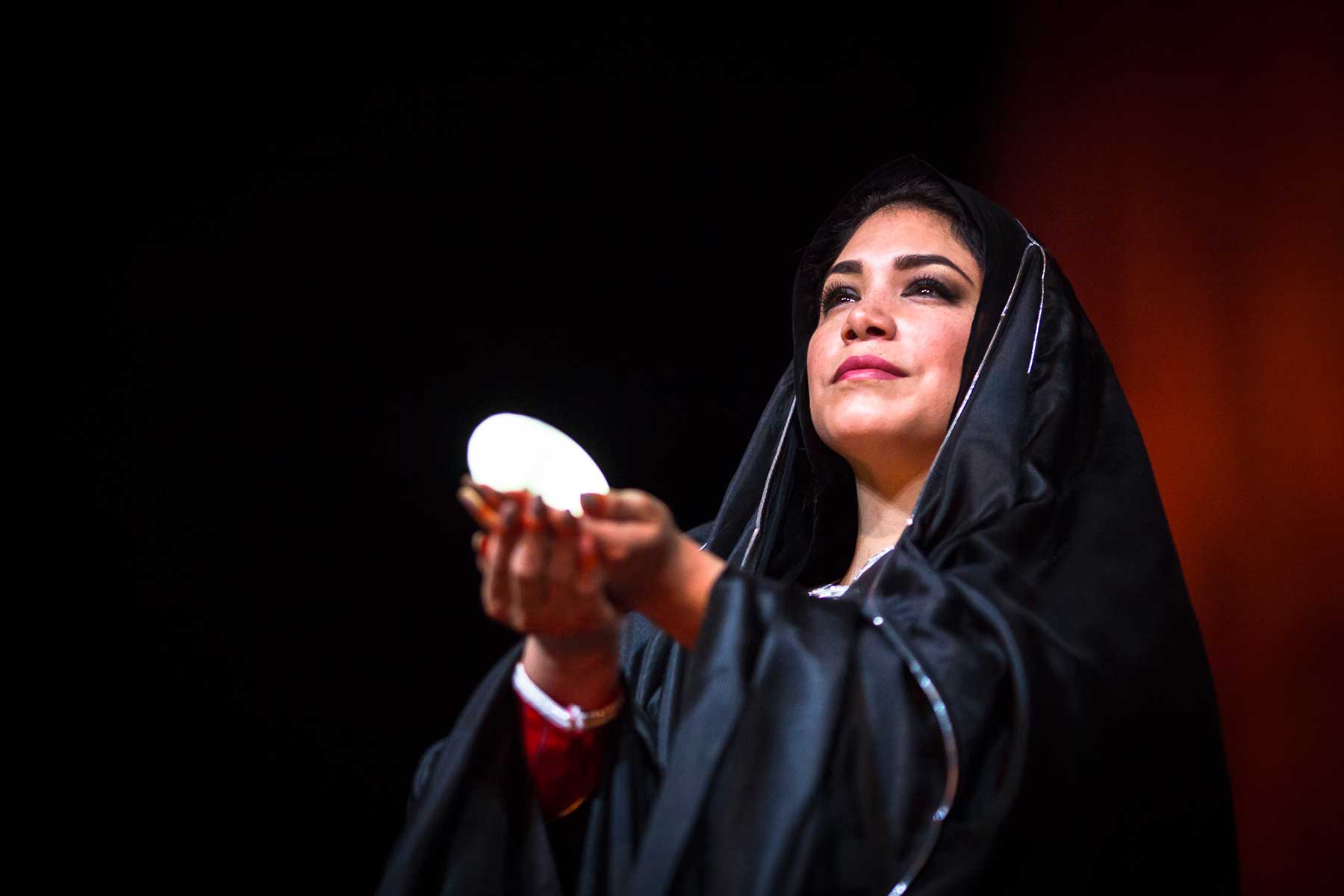 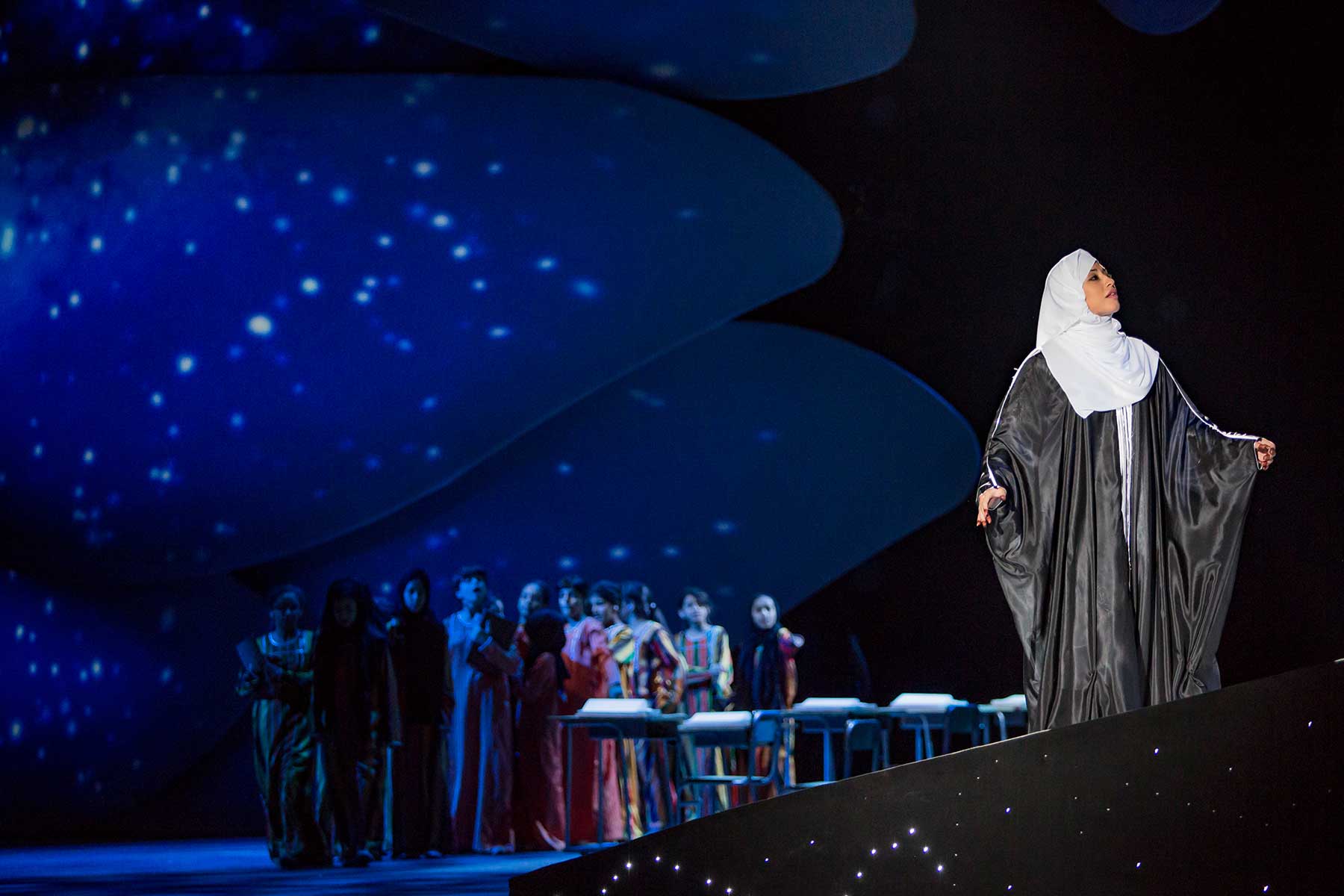 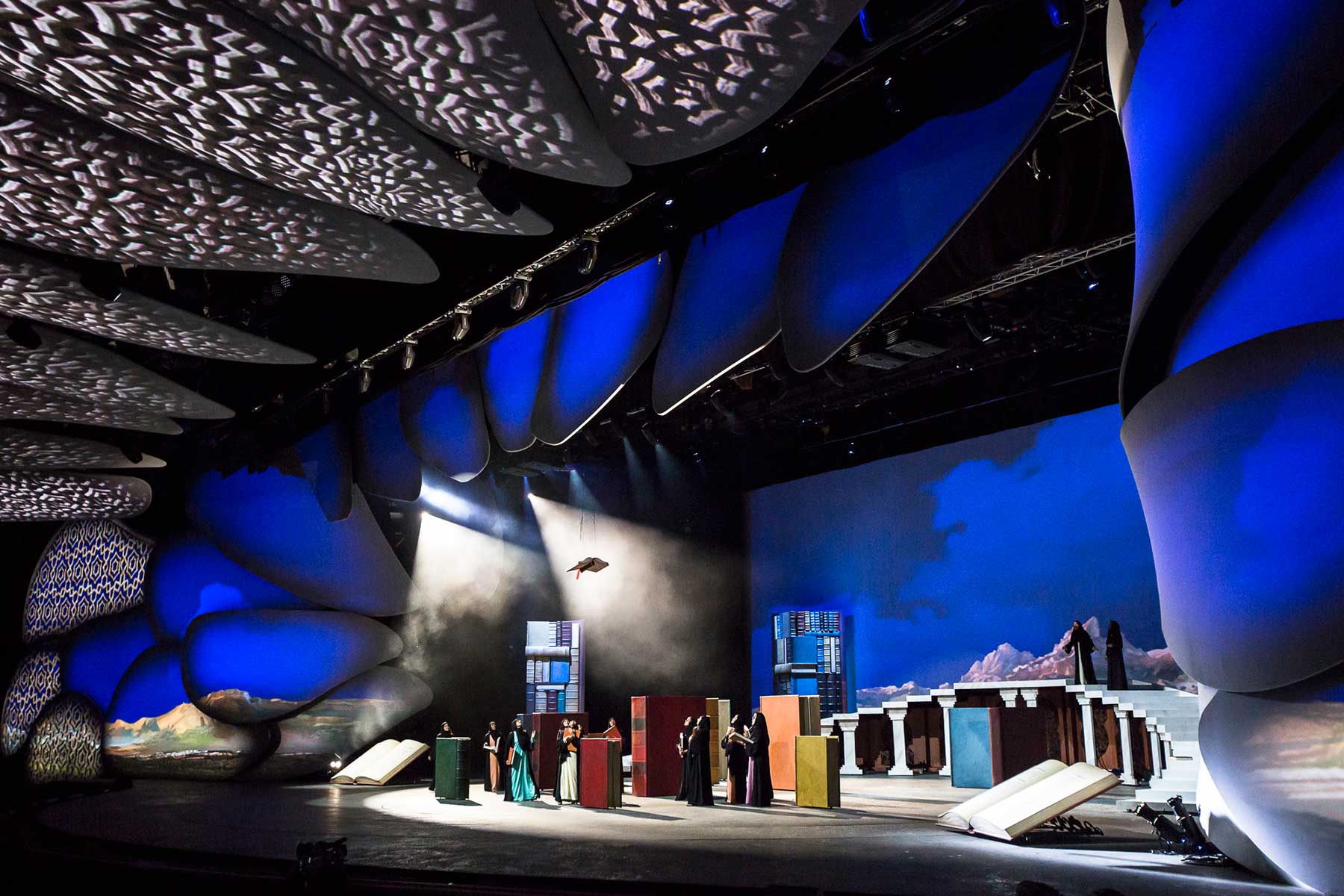 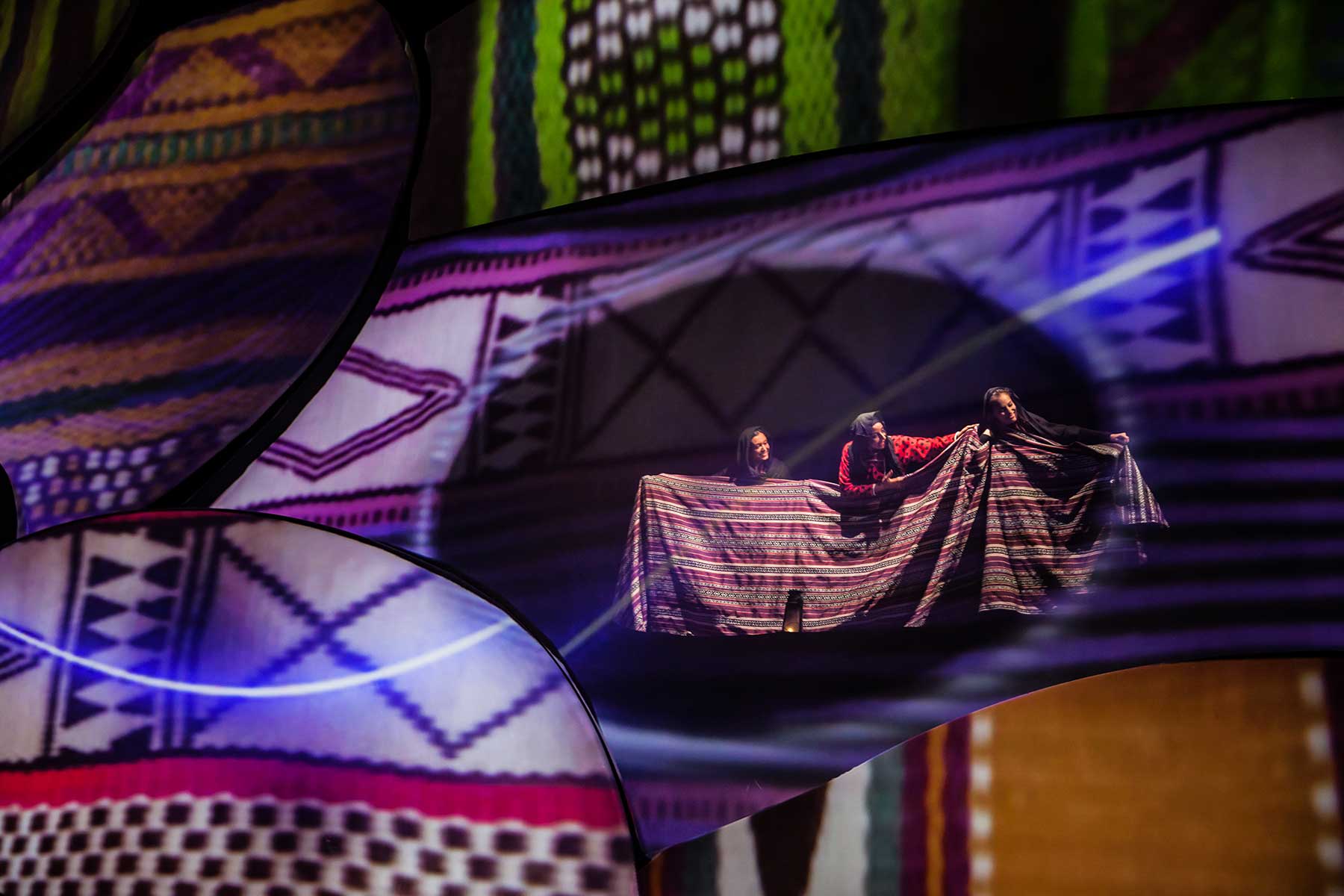 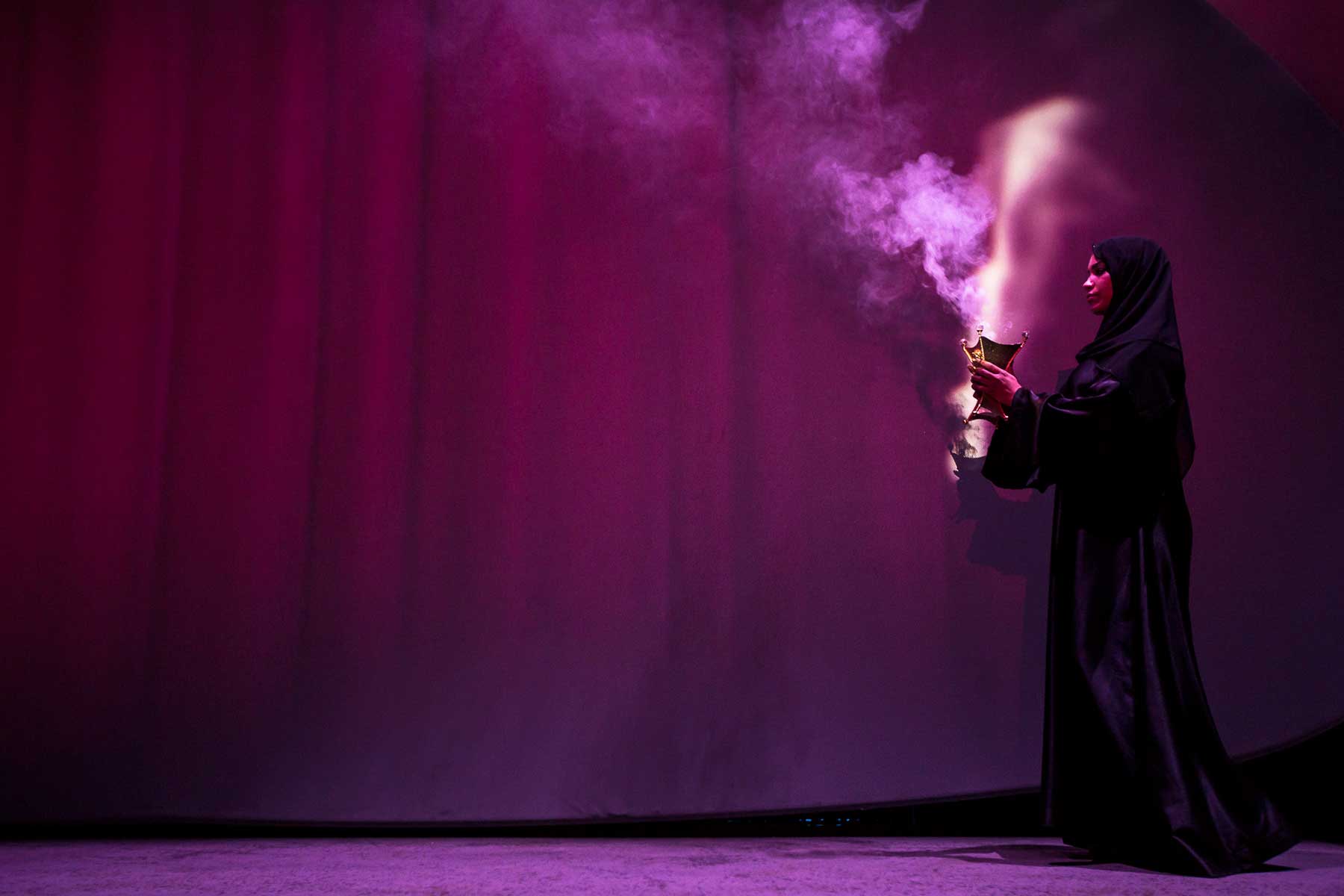 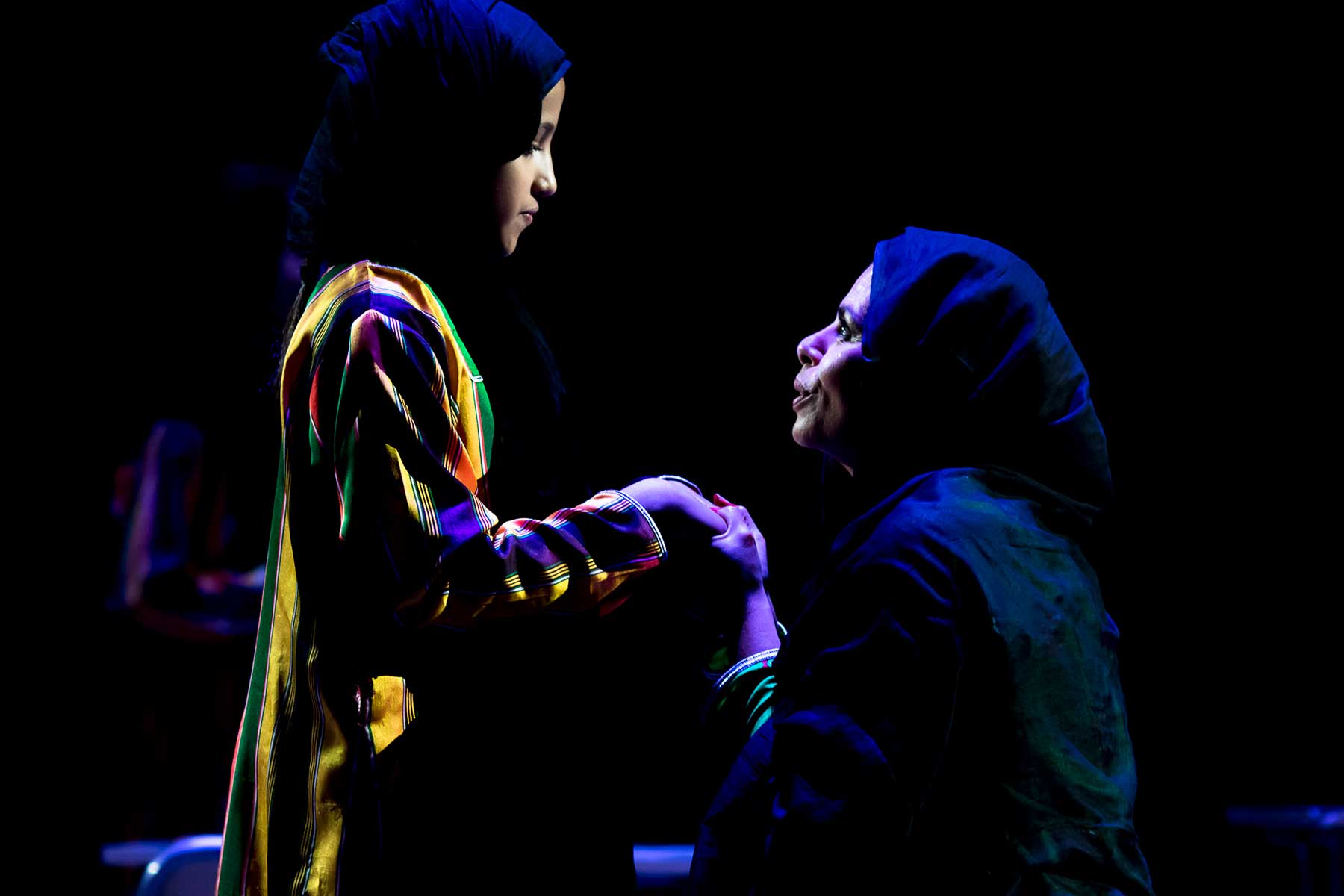 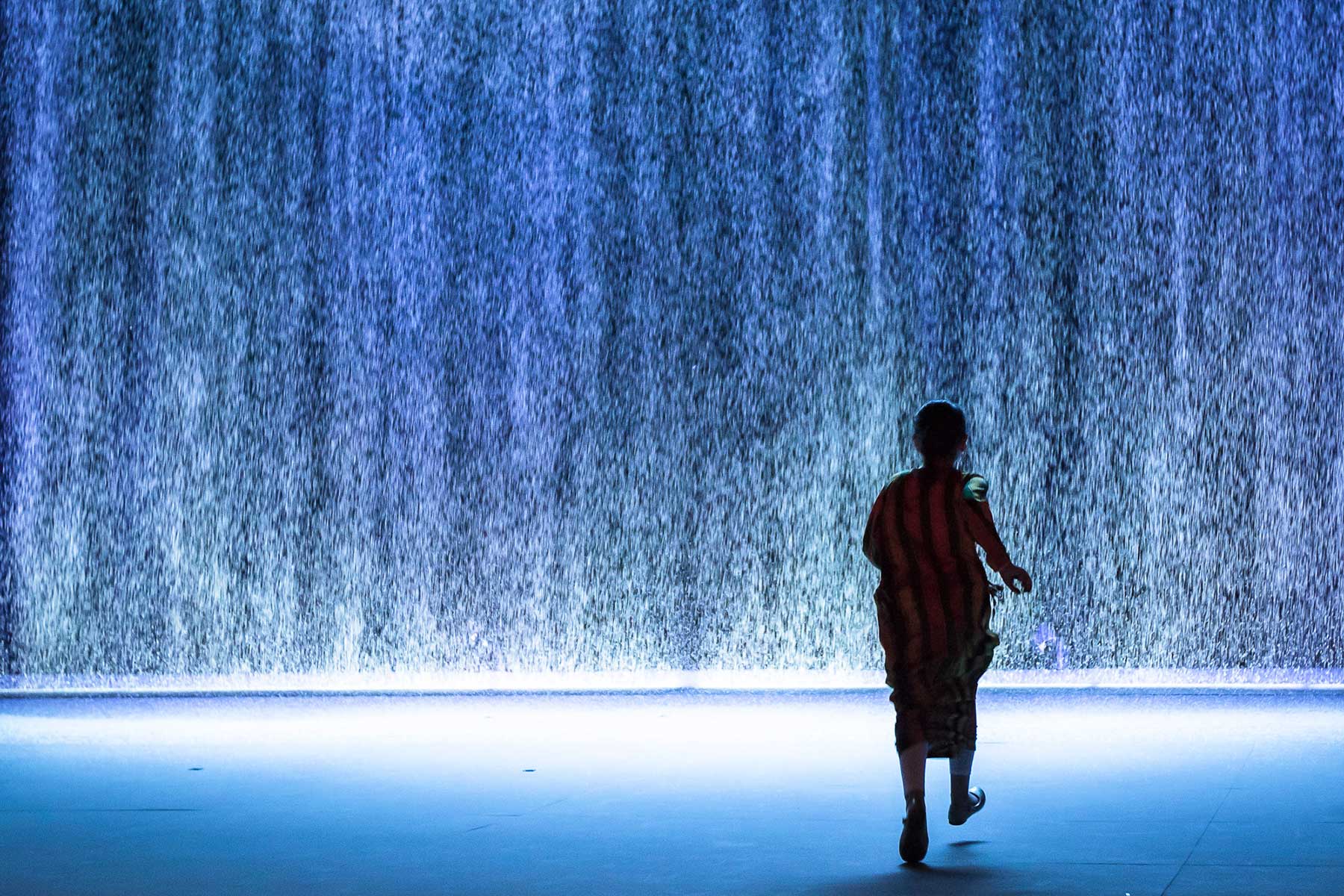 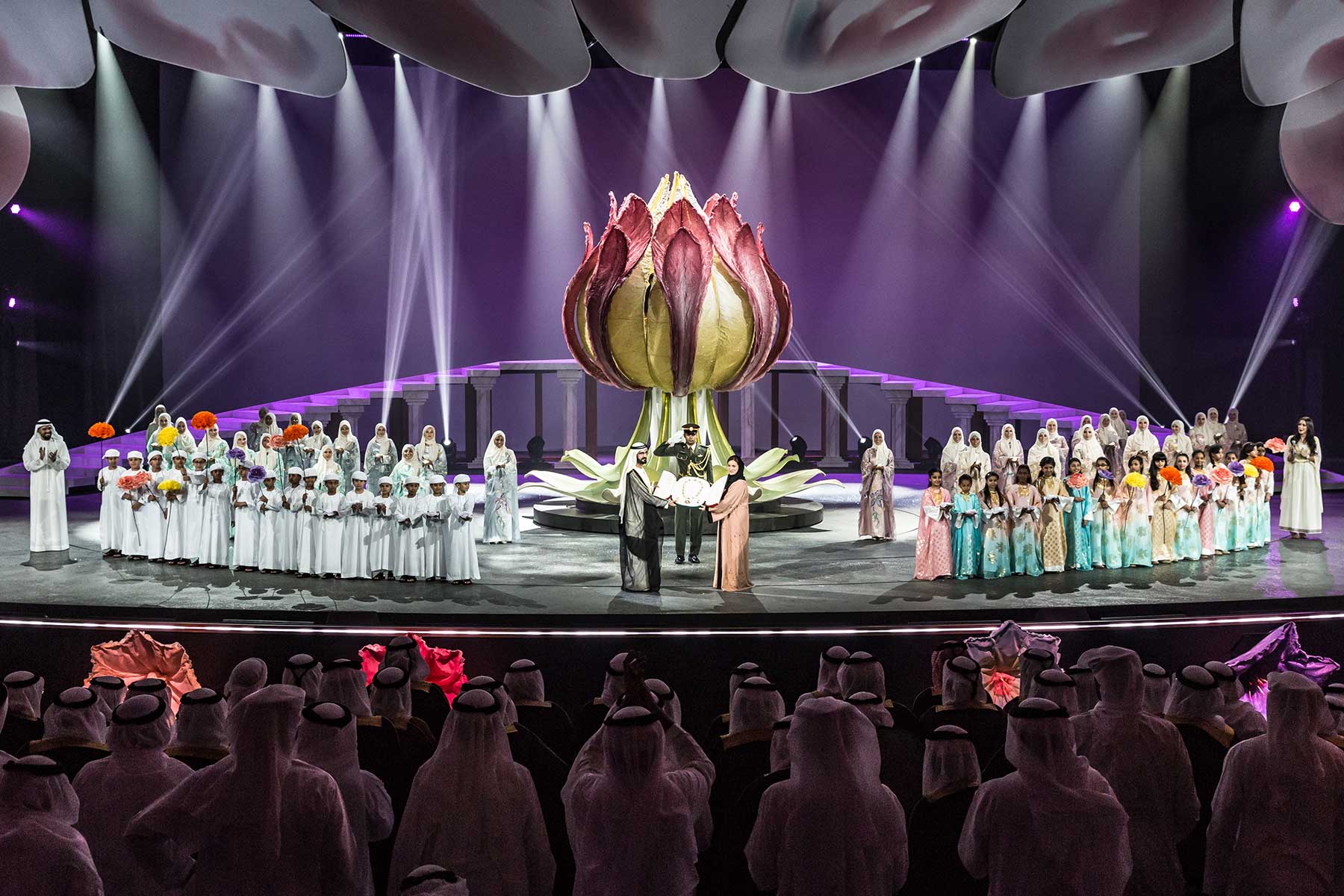