The show “Intimissimi on Ice” came back for the fourth year in a row at the Arena of Verona with the most famous ice skaters in the world and the greatest lyrical and pop music talents for two sold out live shows, marked by the Italian style. Balich Wonder Studio produced the show with the company Opera On Ice.

With “A Legend of Beauty”, the audience could live the most authentic experience in the classic “arena concept” thanks to a brand-new stage design. For the first time the audience lived a 360° experience, in an edition where femininity took the centre of the stage more than ever.

A stellar cast with the finest figure skating champions in the world as protagonists. Evgeni Plushenko, Shizuka Arakawa and Stéphane Lambiel, together with a rich cast of international talents and special guest Andrea Bocelli.

The stories of classical mythology came to life with a modern twist. From Venus to Helen of Troy, from Circe the sorceress to Medusa, the female characters of Greek myths were the protagonists of a series of scenes depicting the emotions and passions of contemporary women, dressed for the occasion with costumes by Chiara Ferragni, the most renowned Italian fashion influencer.

The show was directed by Damiano Michieletto, defined by the Creative Director Marco Balich: «One of the most interesting talents of the new generation of opera and theatre directors».

In 2014, Intimissimi brand, Opera On Ice and Balich Wonder Studio had the intuition to join forces and conceive one of the most spectacular branded contents at that time, combining the allure of Intimissimi lingerie brand, the elegance of ice-skating at the suggestive Verona Arena and the creative vision of Balich Wonder Studio.

Addressed to international jet set, ice-skating lovers and Intimissimi stakeholders, for years, Intimissimi Opea Pop On Ice met the expectations and needs of these target audiences and engaged them in an unparalleled celebration of beauty.

Year after year, this multi-night event became for Intimissimi its most important annual event where gathering and welcoming international testimonials as Irina Shayk, Bianca Balti and Chiara Ferragni, meeting worldwide press, from Vogue Brazil to Harper Bazaar Russia, entertaining its most relevant clients and talents. 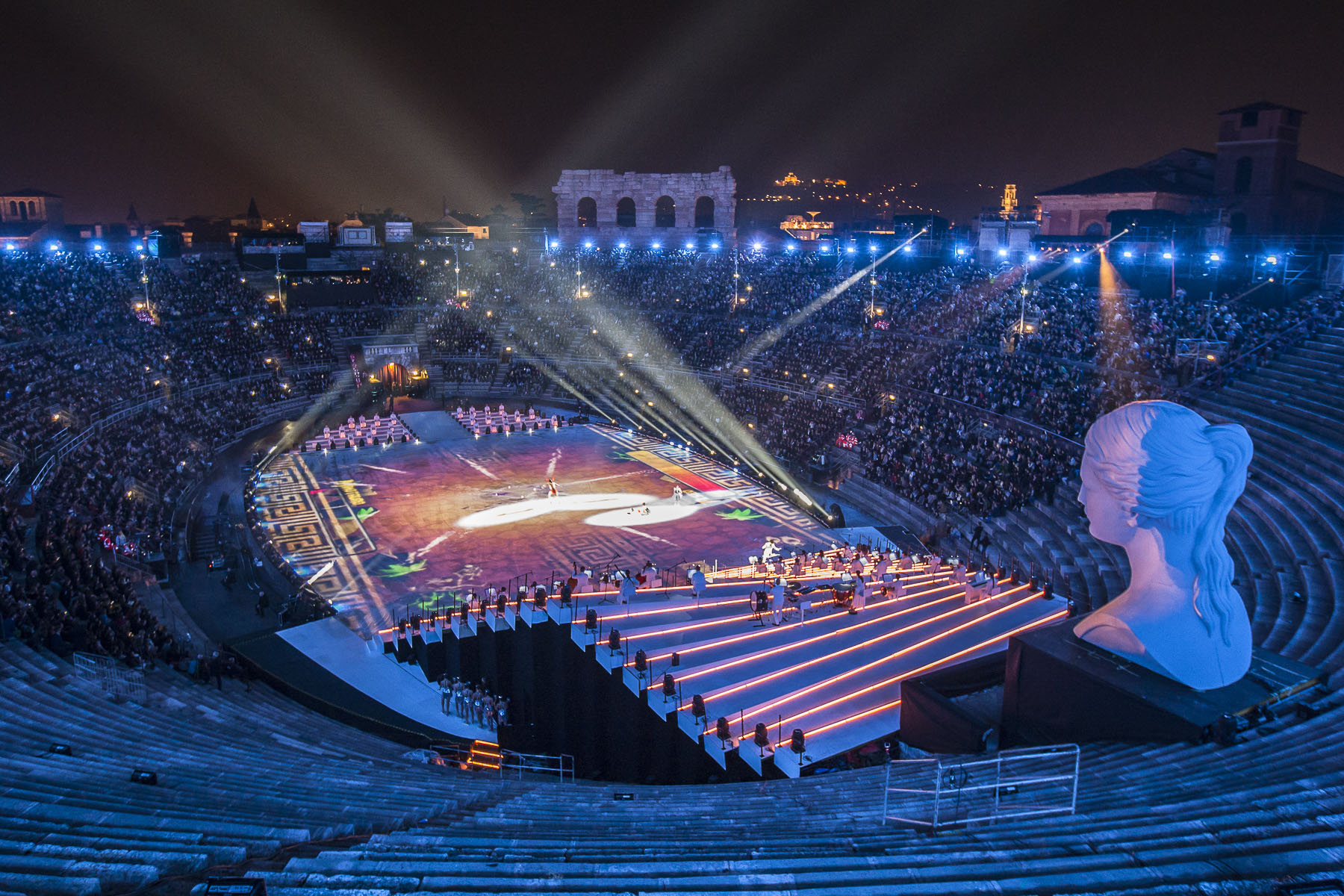 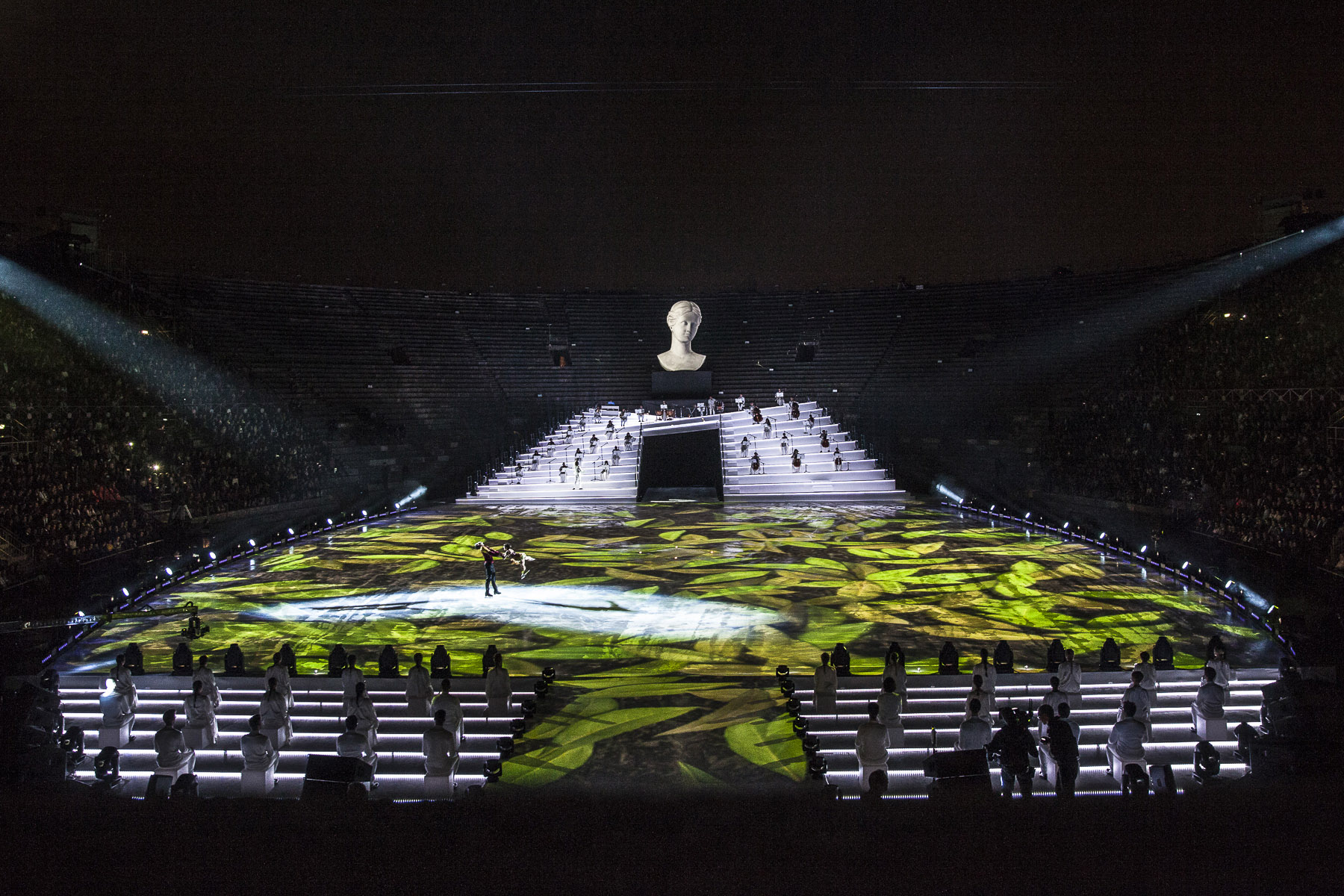 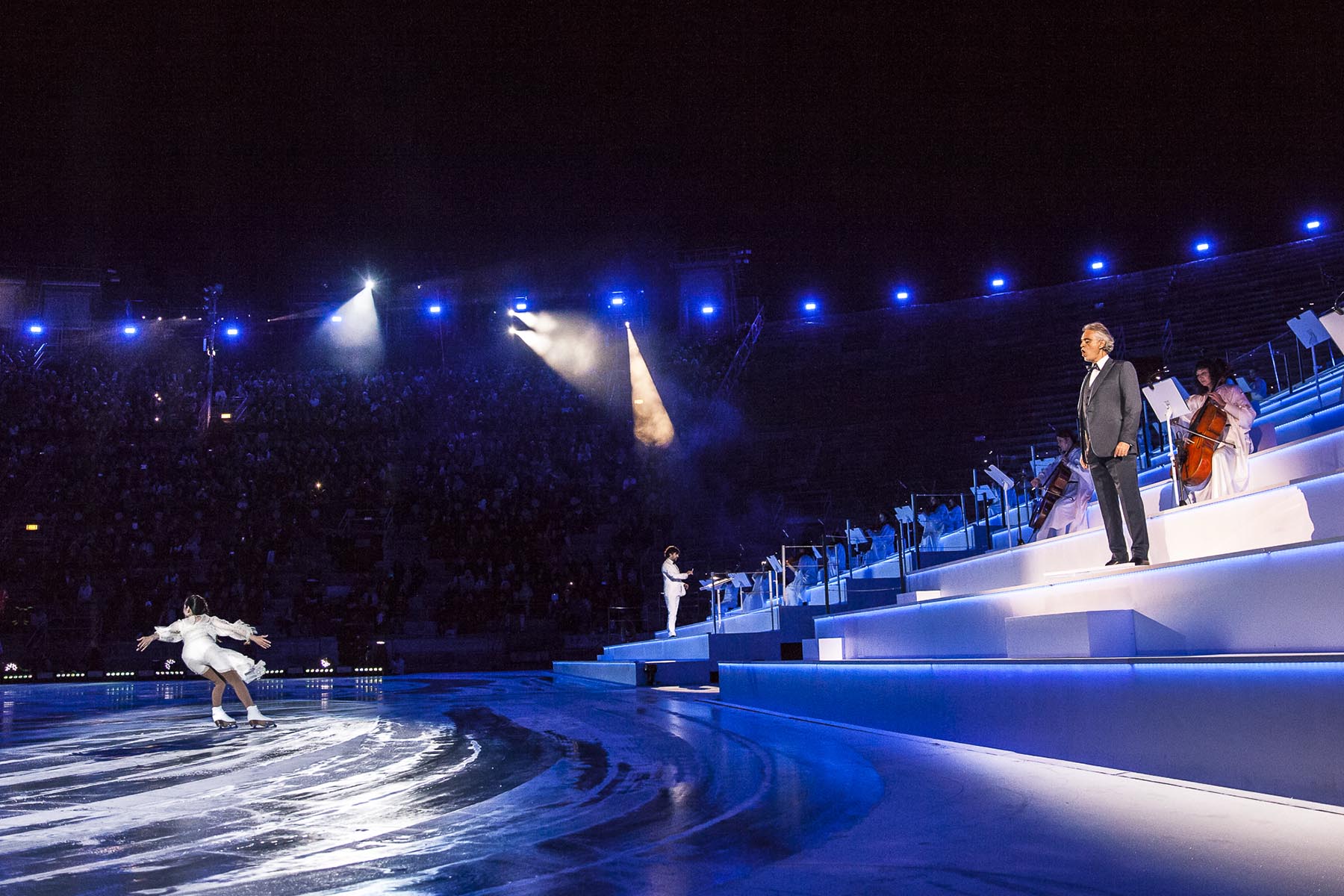 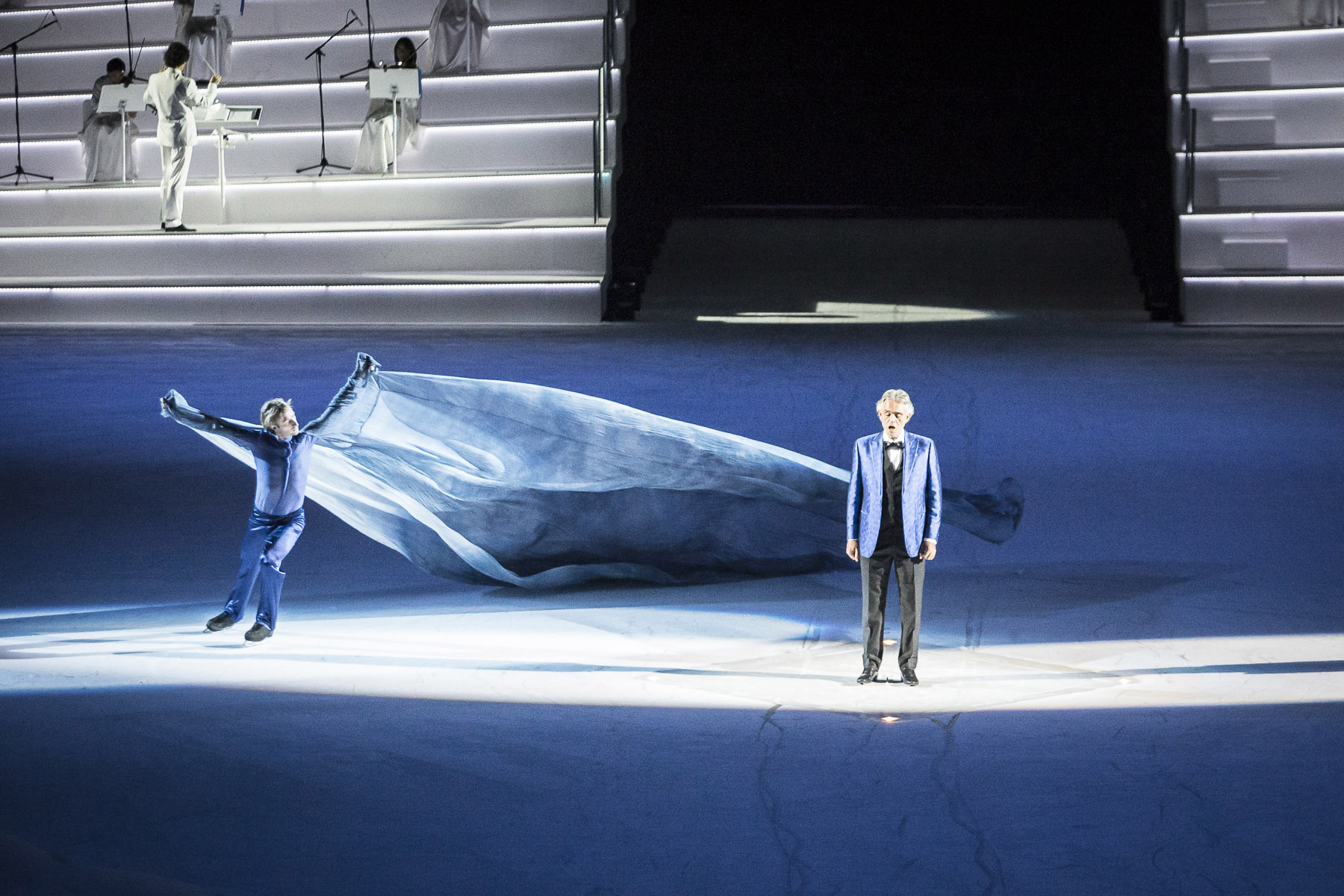 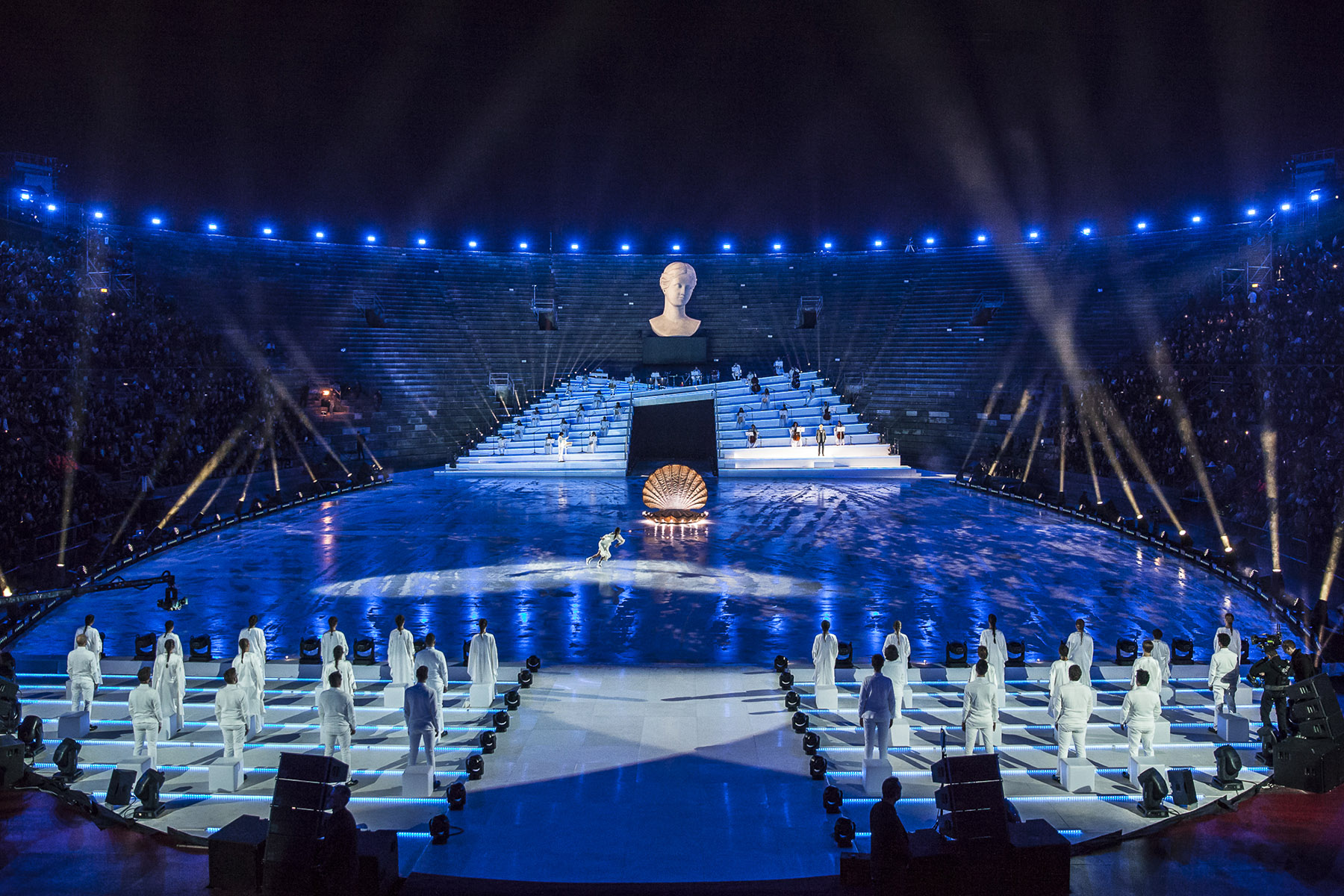 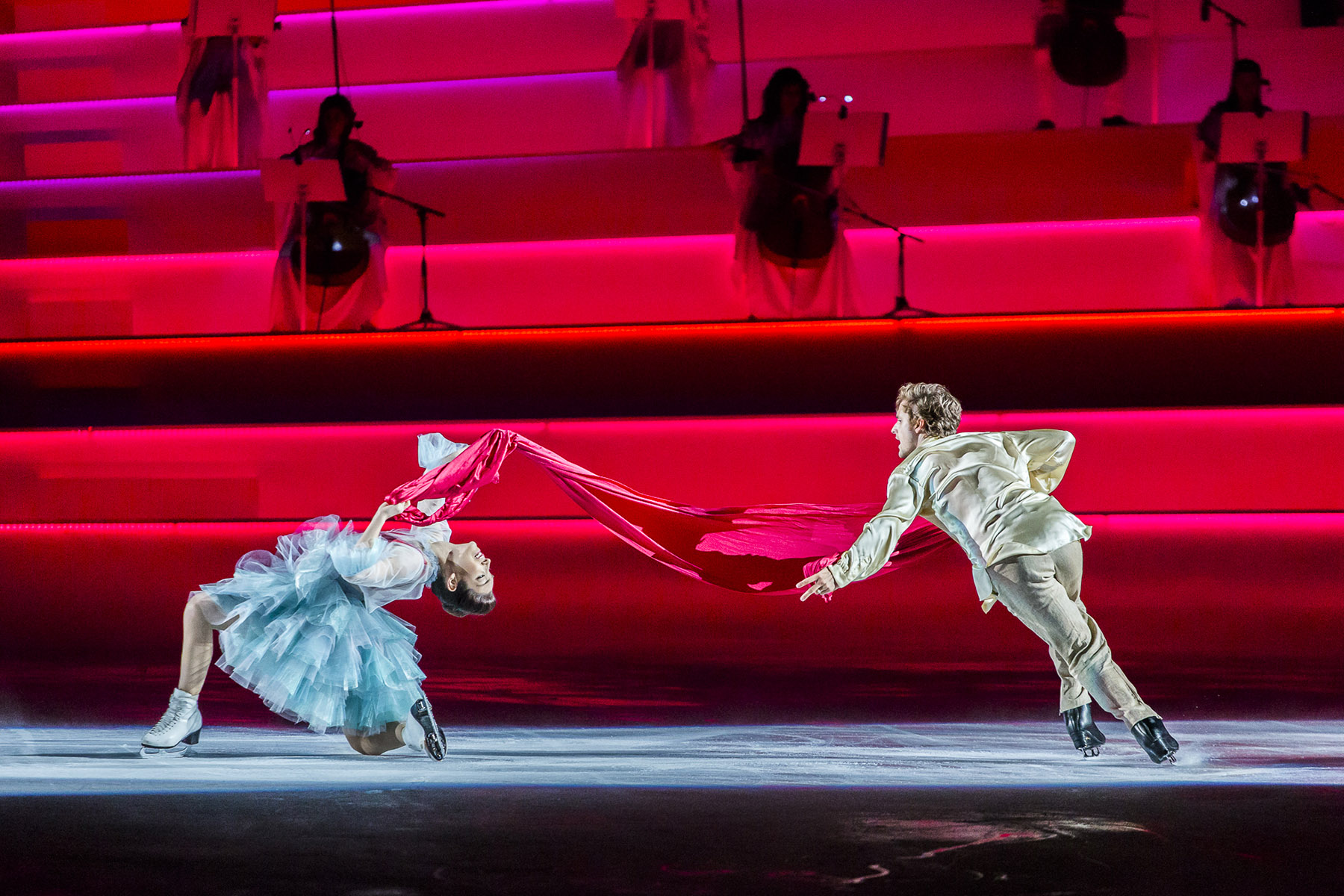 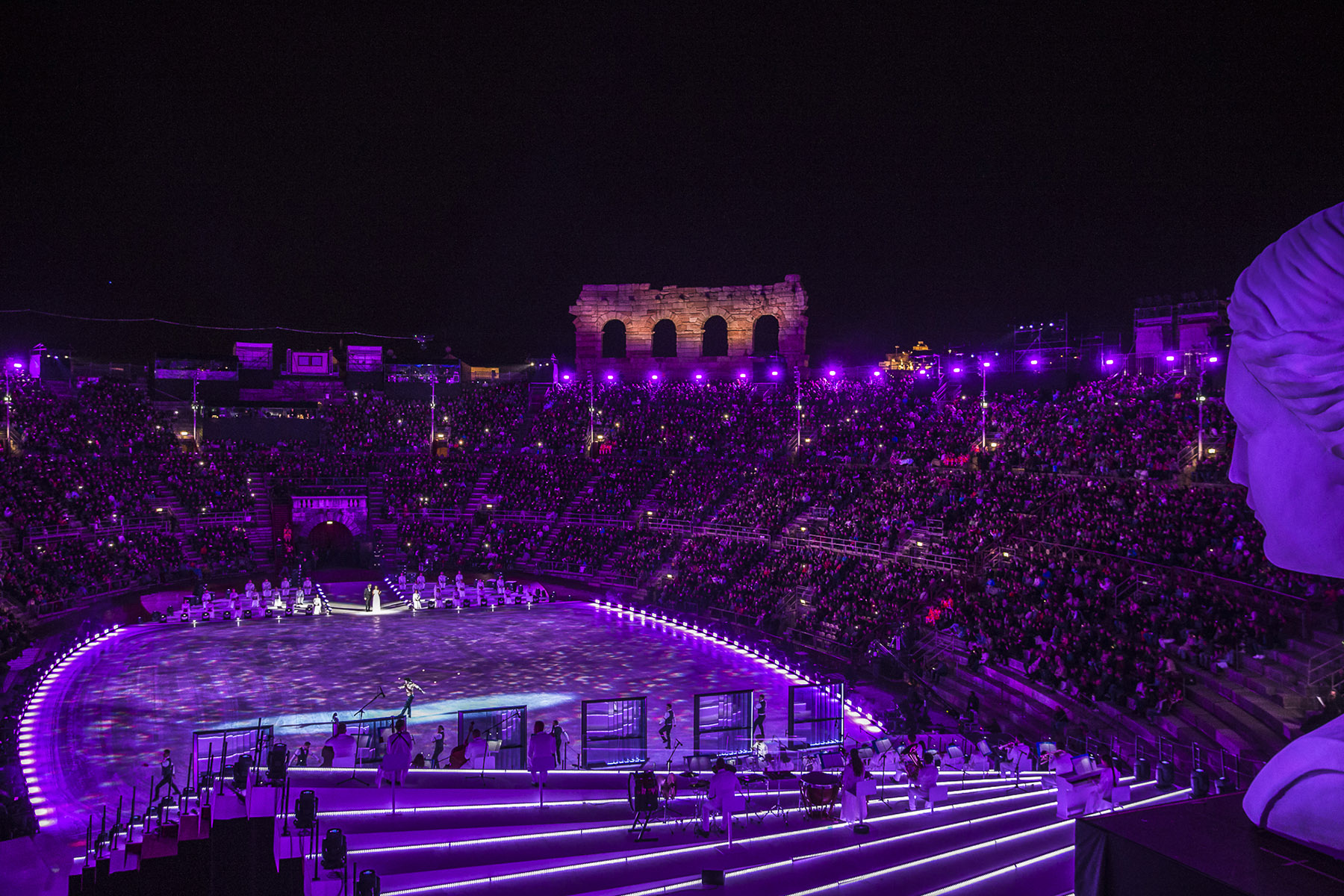 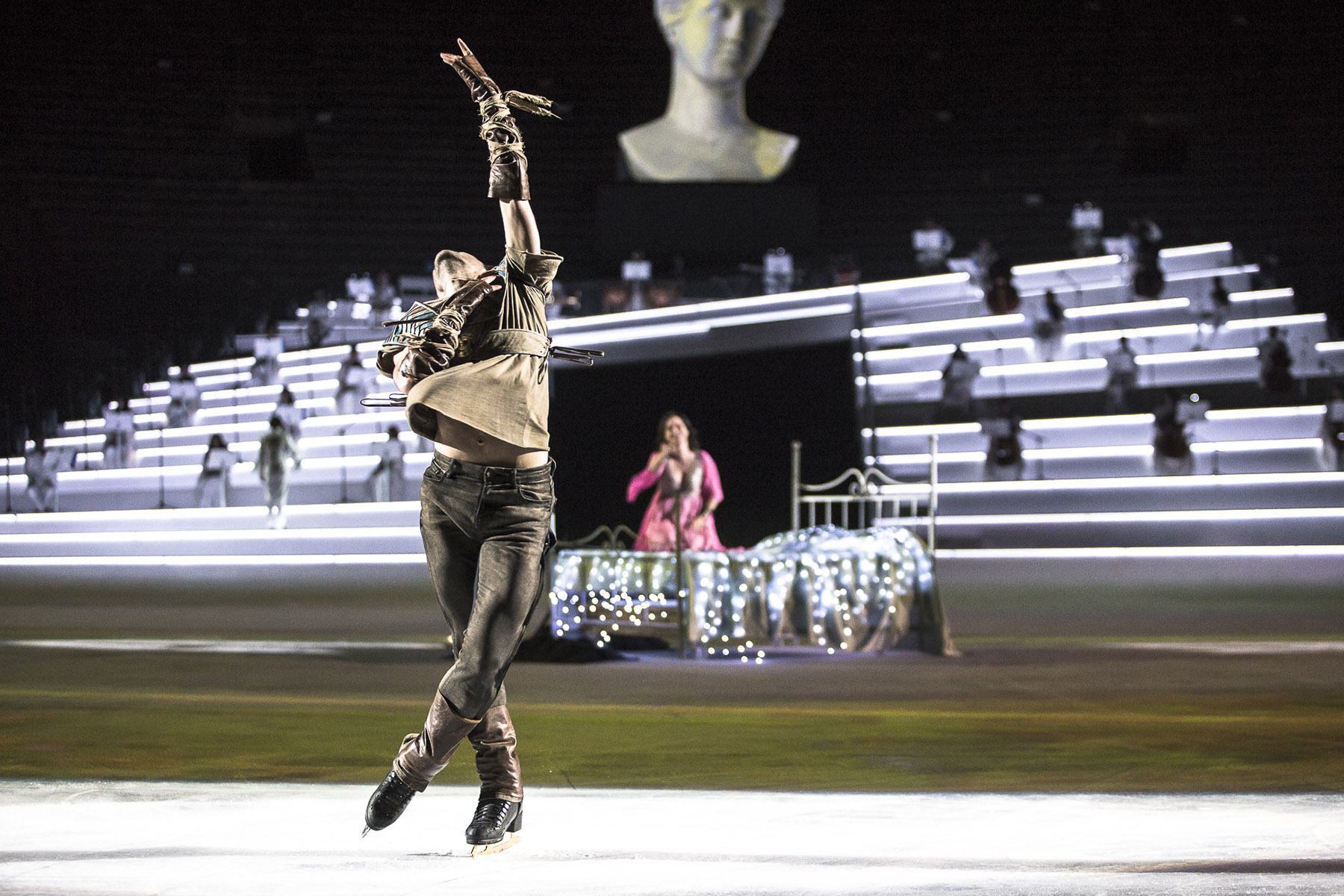 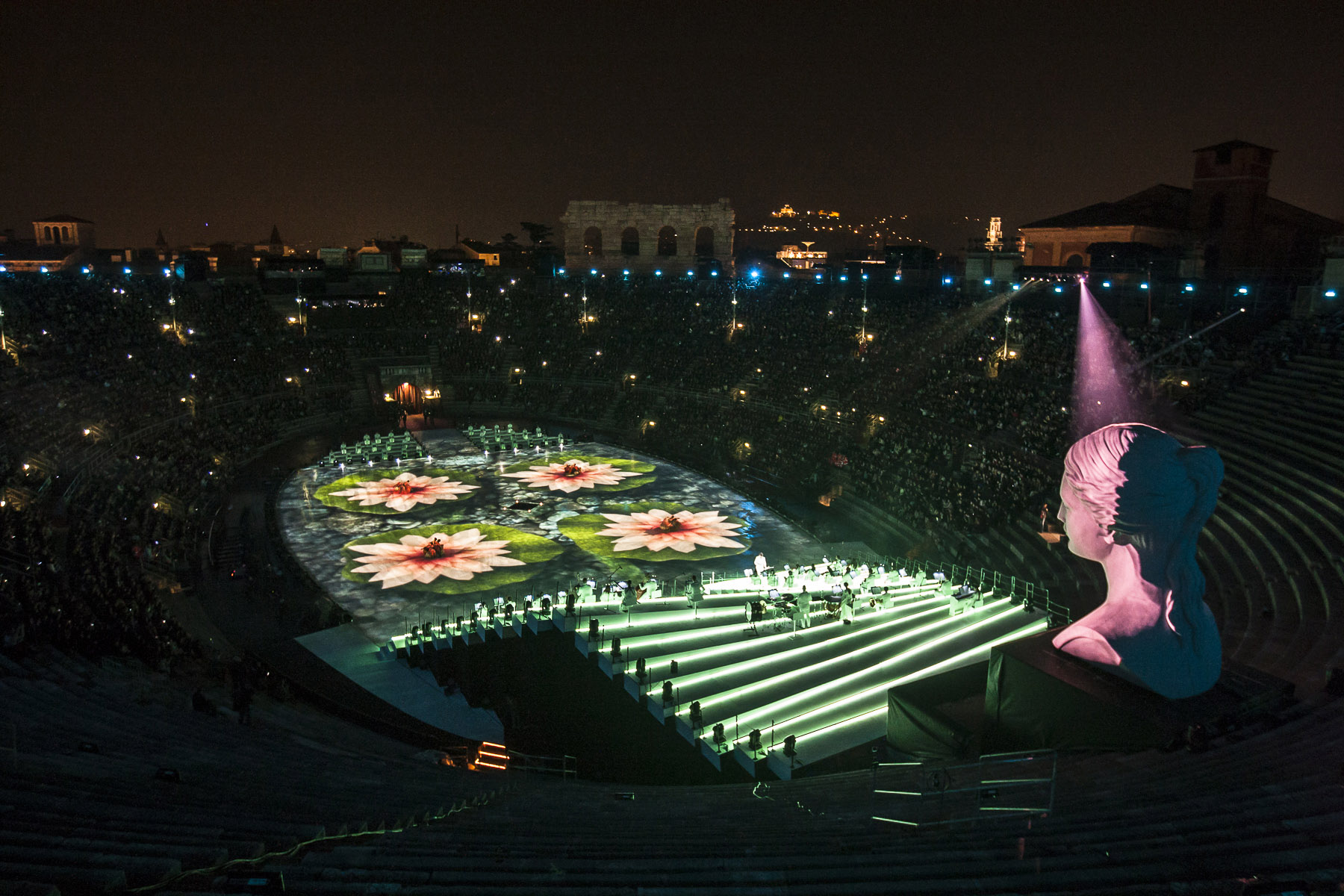