— Party Seen Around the World!

In this great party, emotions arise when we rediscover our own identity. A mirror in which Brazilians can recognise themselves as a creative, persistent people who know how to reinvent themselves.
The music of Brazil played a fundamental role in translating its people’s soul and multiple cultural identities. It is so prestigious that it may be considered the greatest symbol of our people and their many feats. Two basic concepts guided the show’s musical curators: honoring our music – revisiting and revering its great composers and performers – and affirming the power and strength of the new generations, in a clear message of renewal and hope for the future.

At the Closing Ceremony, athletes from 207 delegations, for the first time included a delegation of refugees, entering the stadium together, in a clear message of communion and fellowship. This segment launched globally the Olympic Channel, a free digital platform for sports and athletes all year round.
To thank the Rio 2016 Games’ volunteers the Olympic Committee has dedicated their a special recognition for the first time.
The Closing Ceremony ended with the celebration of the “Cidade Maravilhosa” that hosted the XXXI Olympic Games and passed the flag to Tokyo 2020. 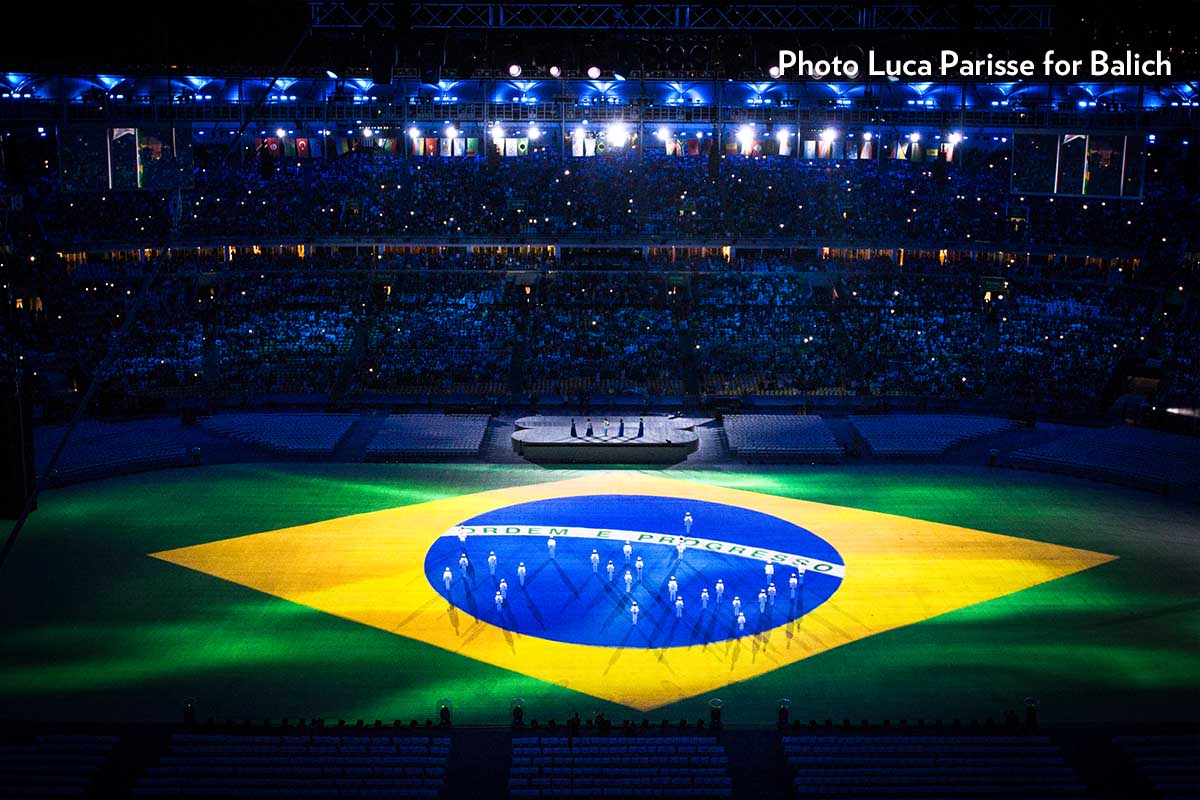 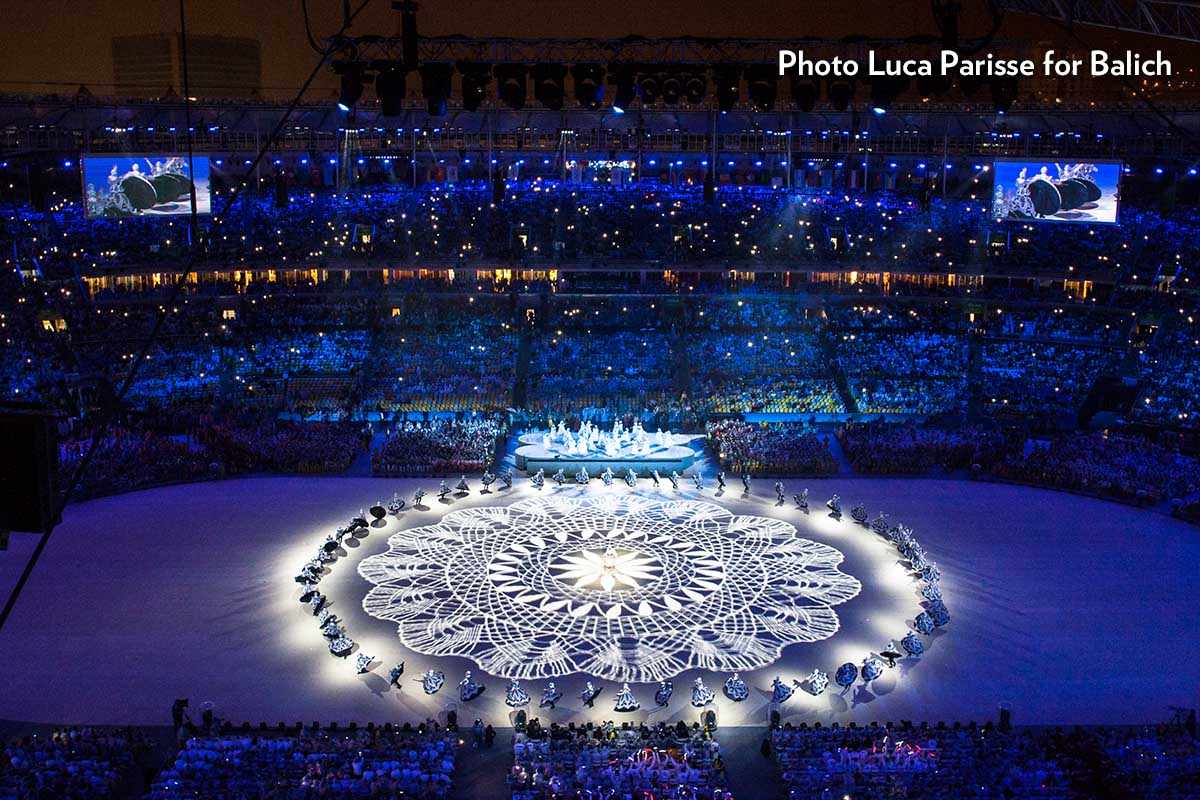 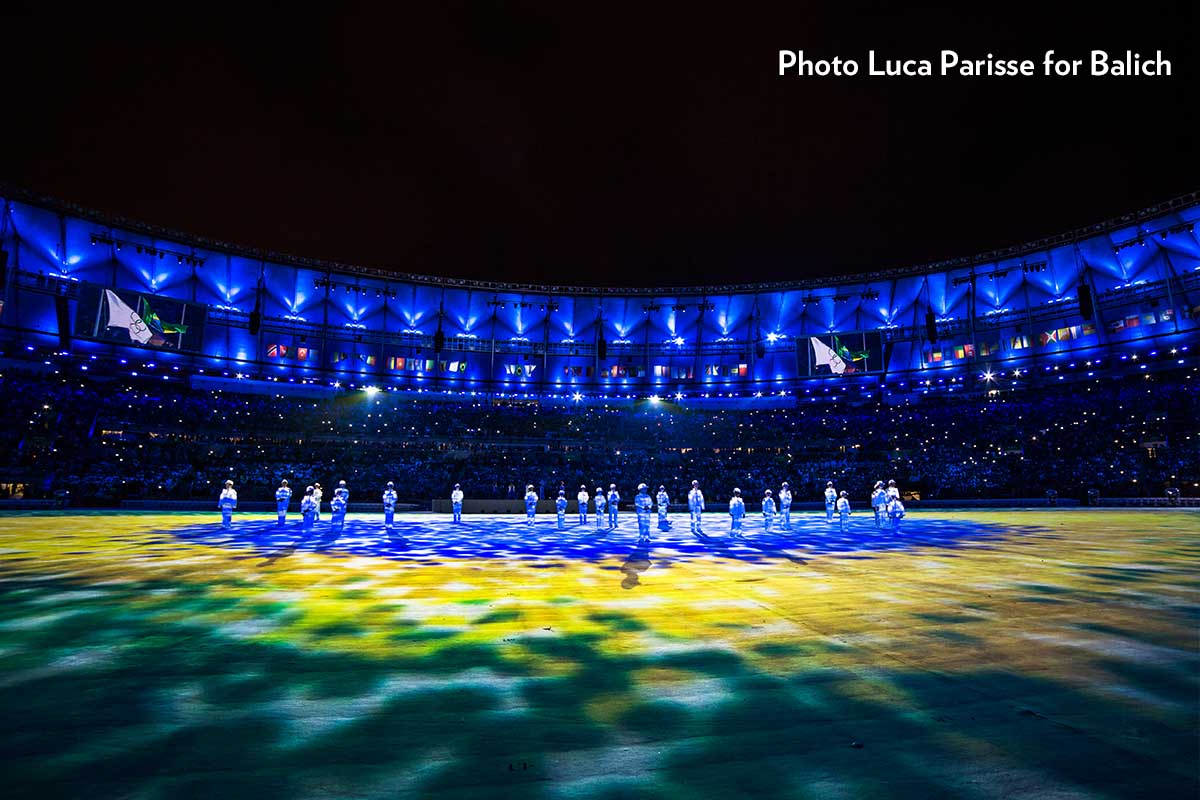 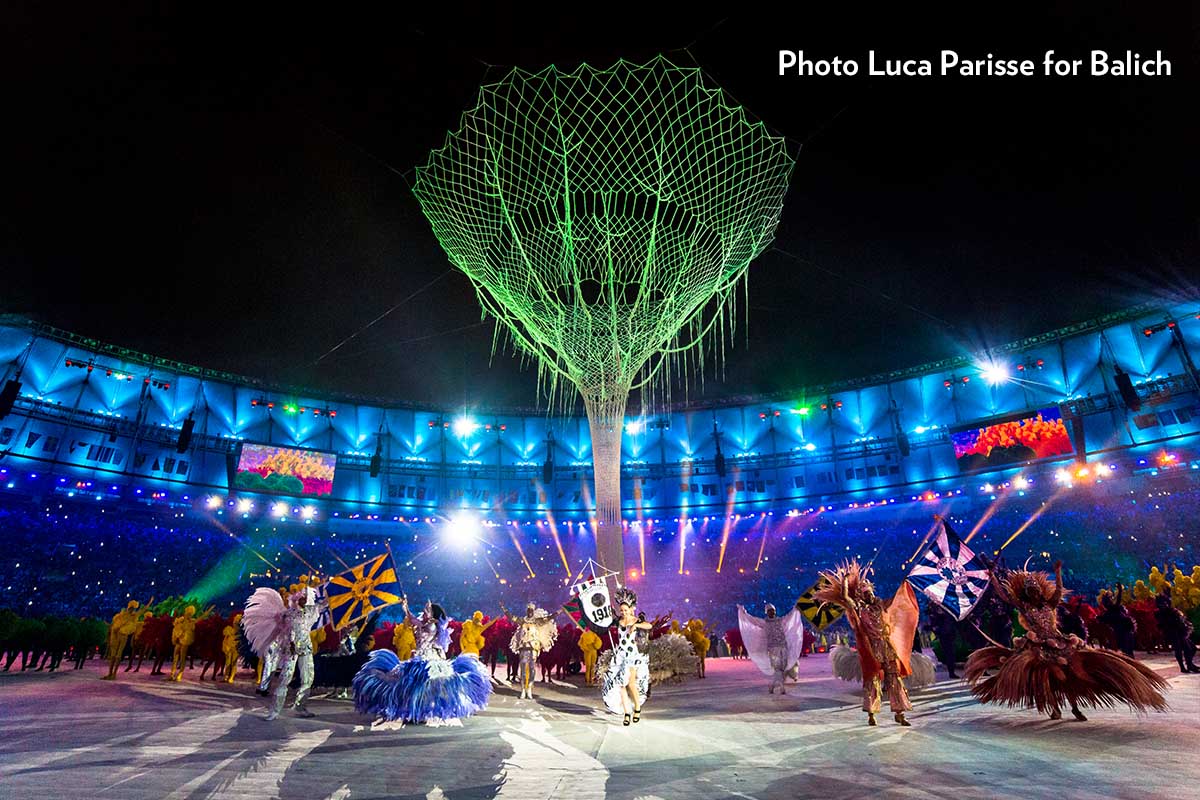 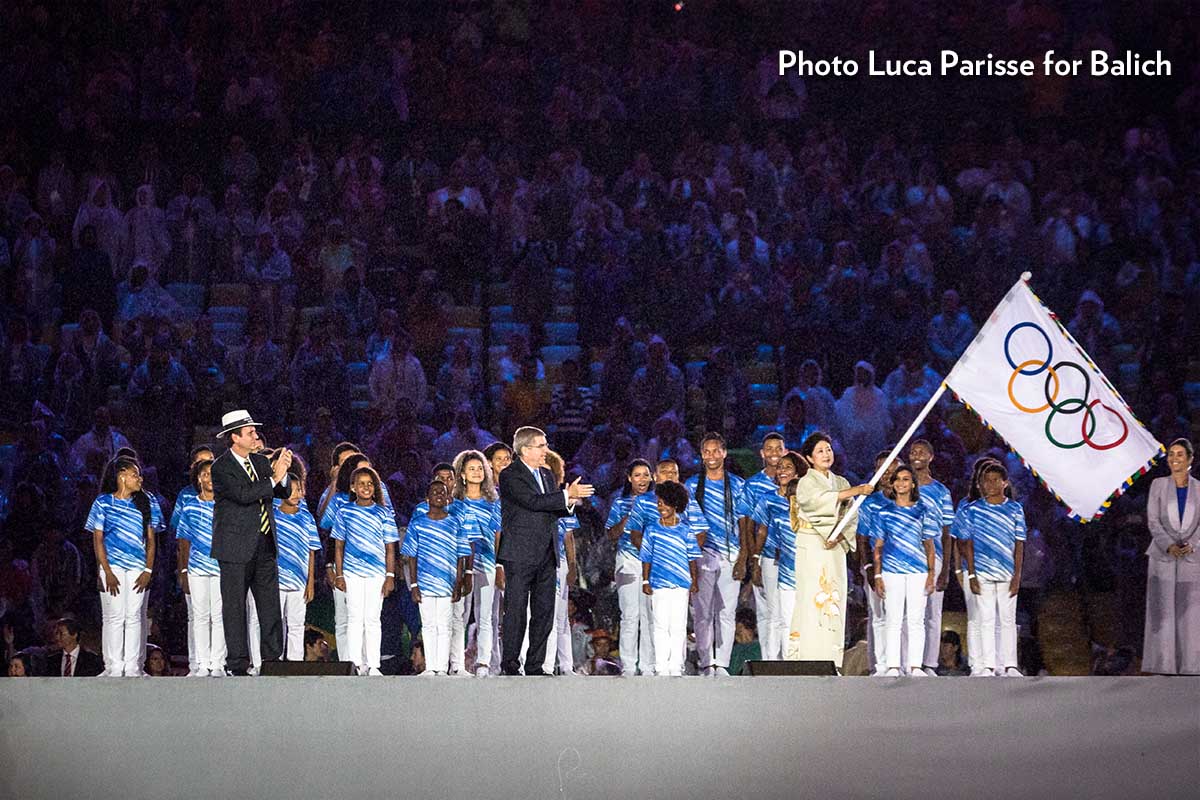 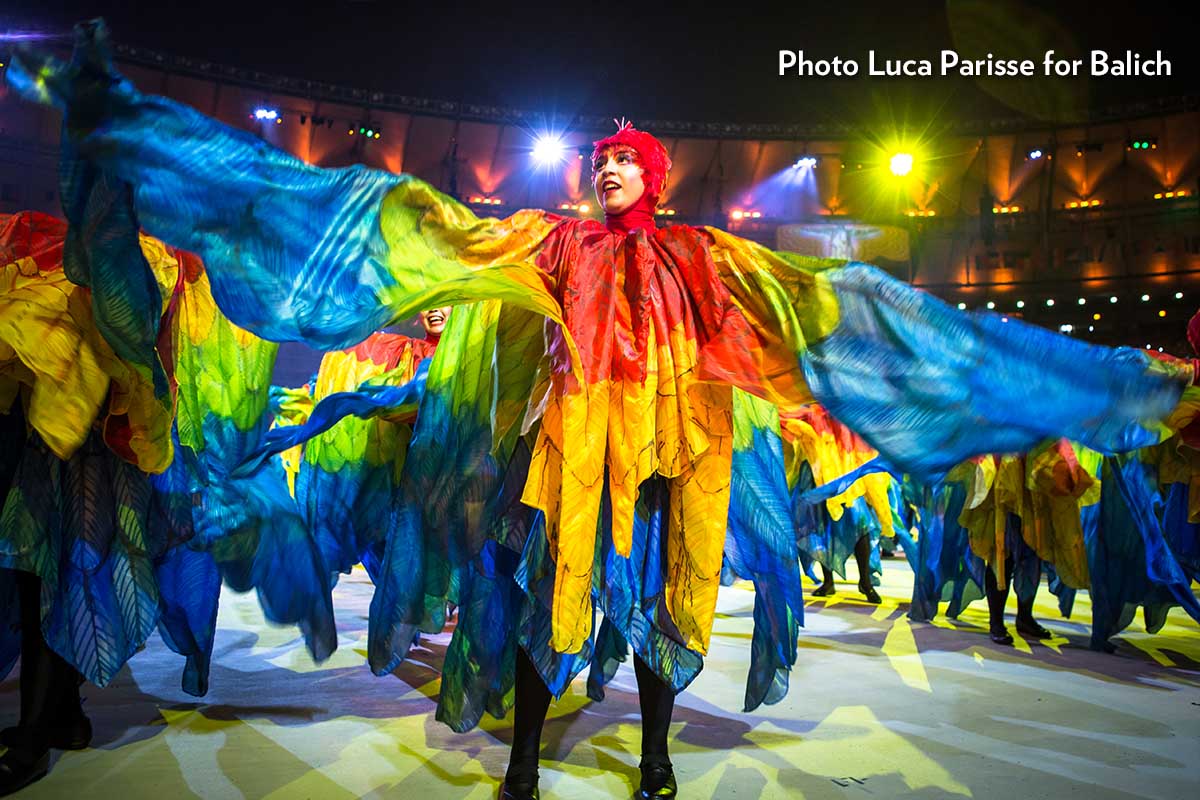 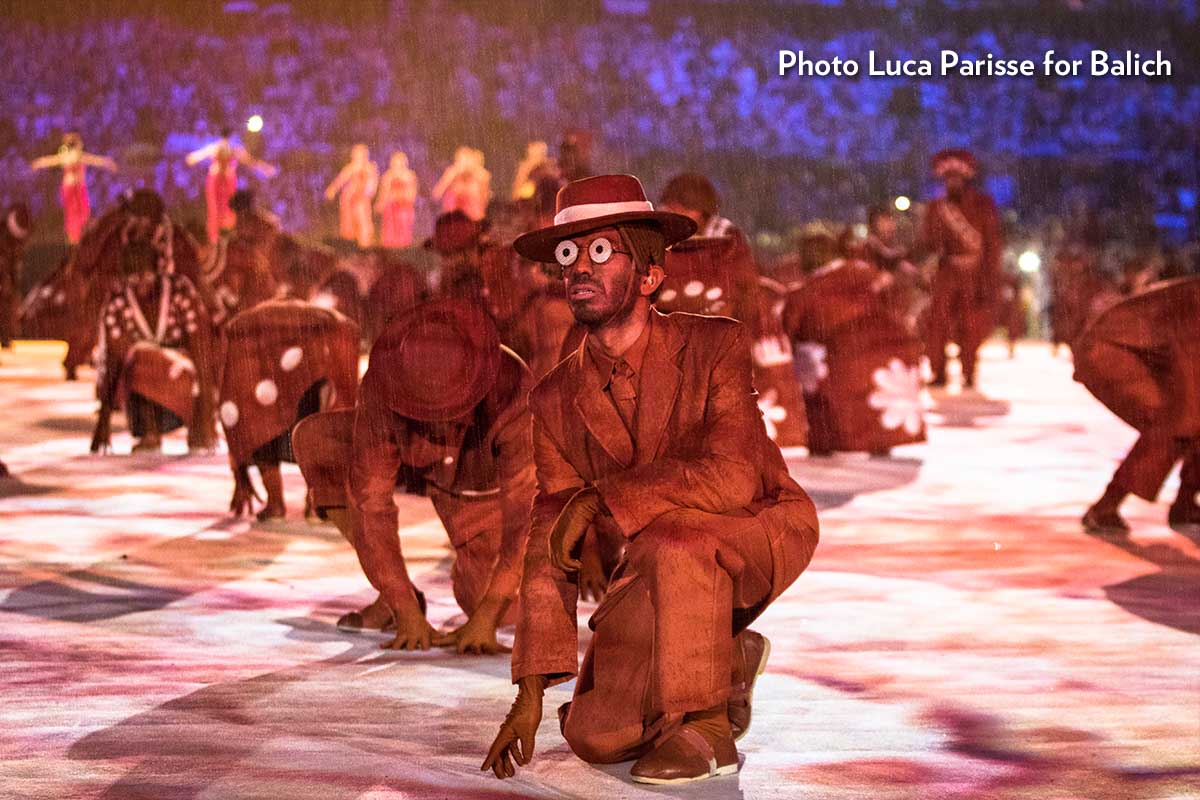 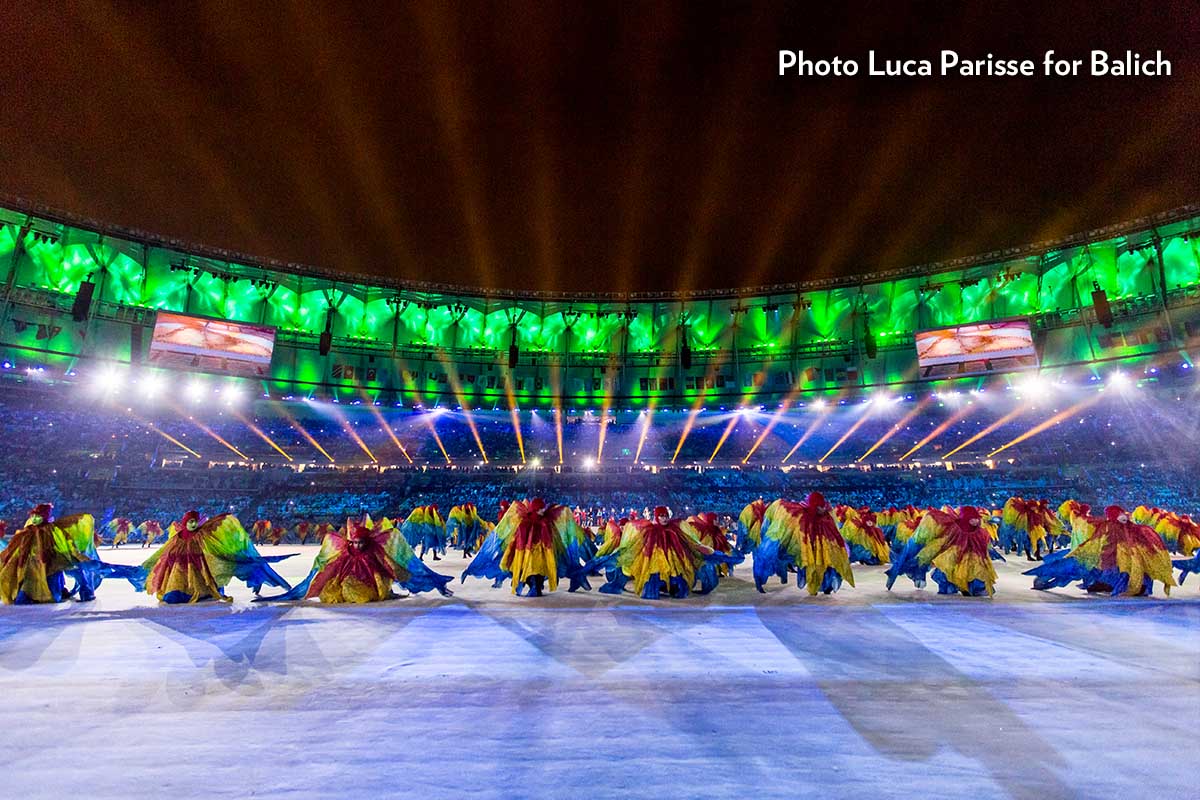 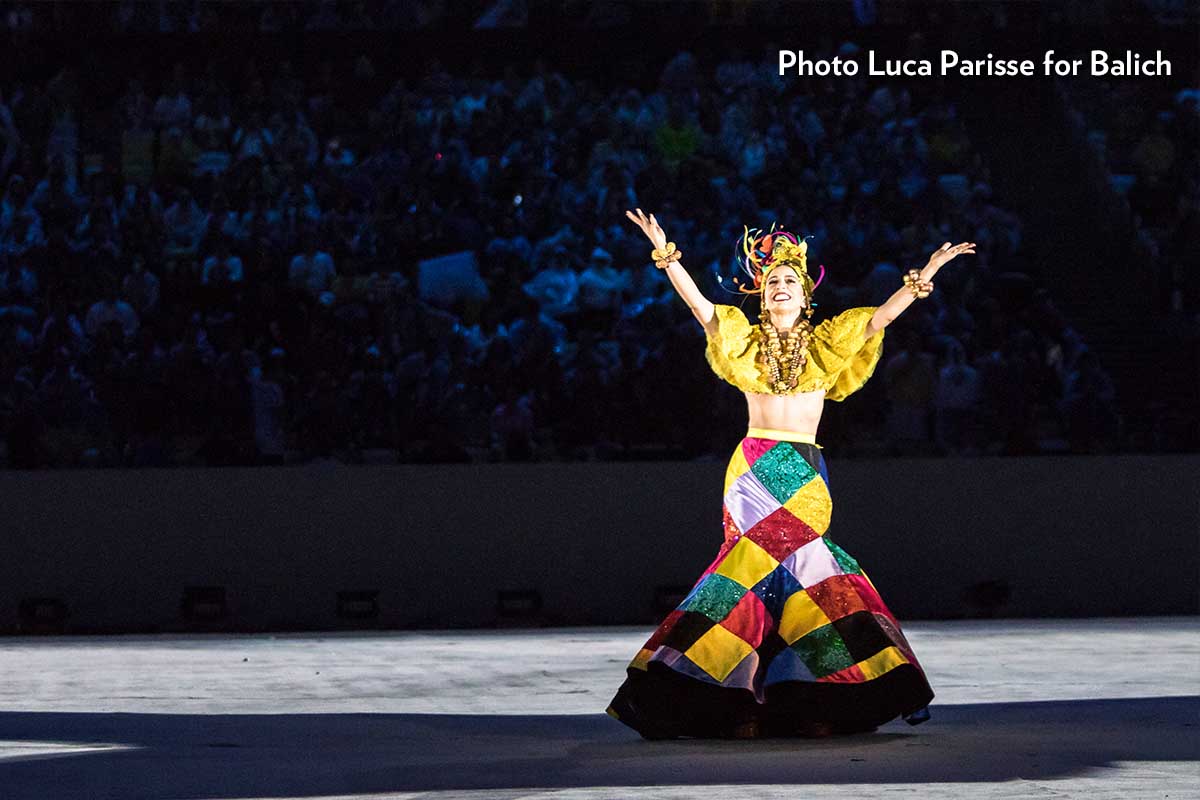 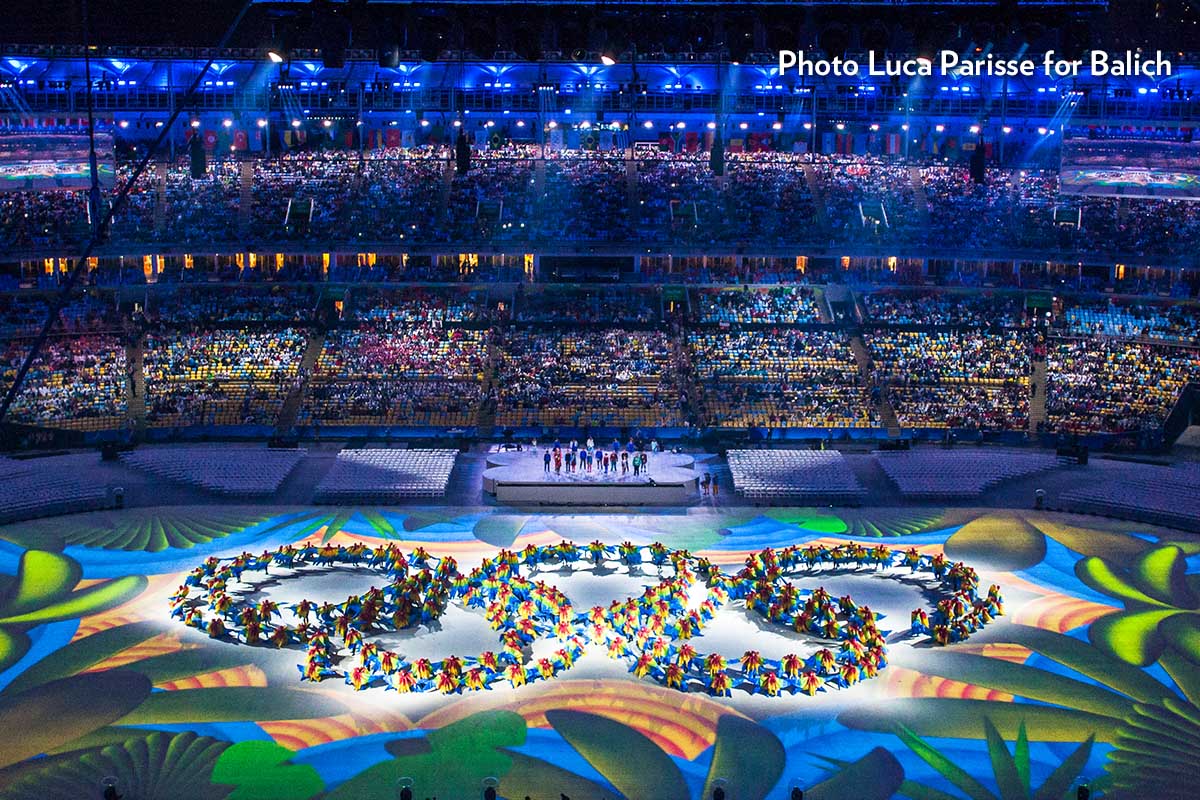 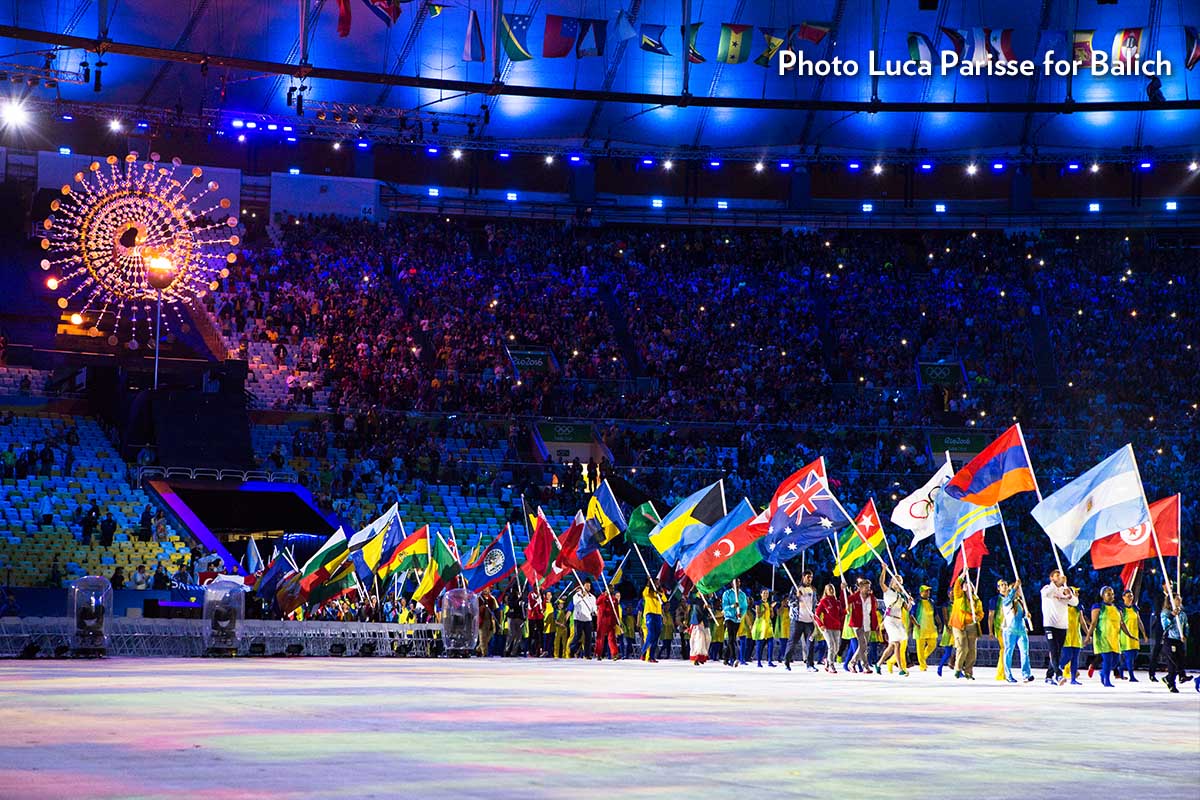 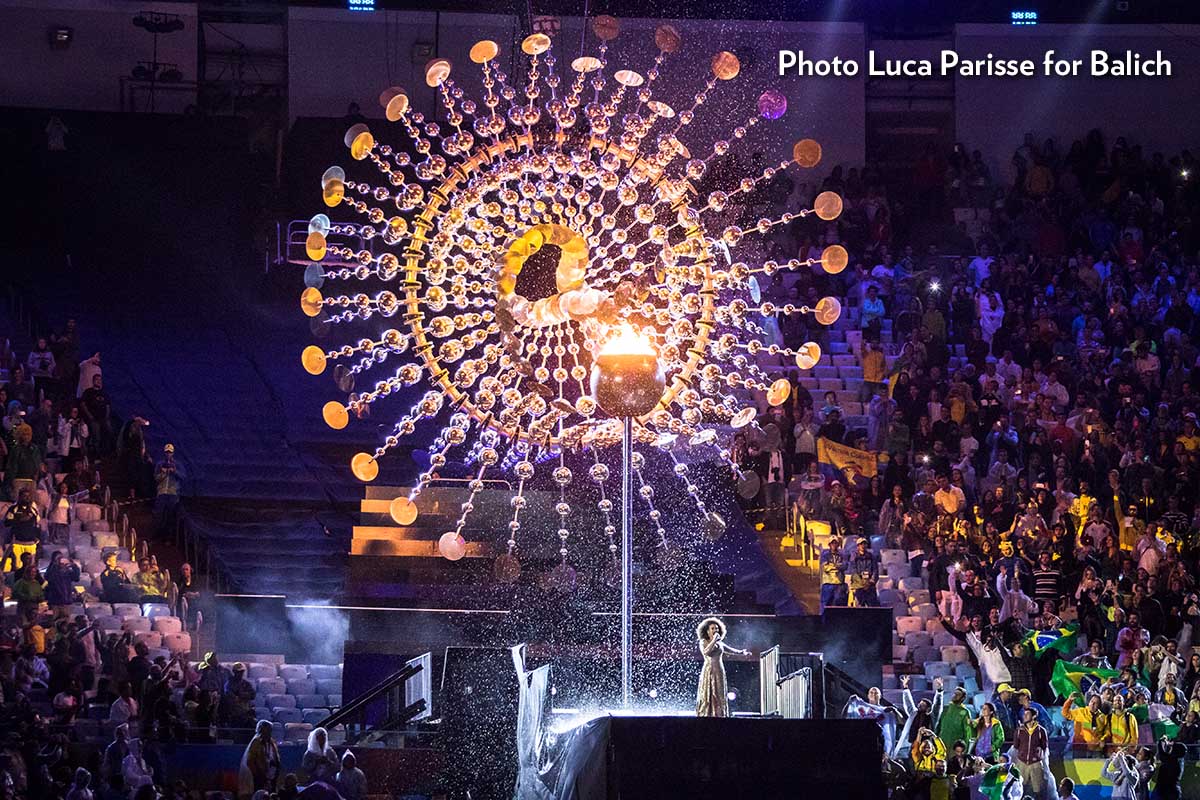 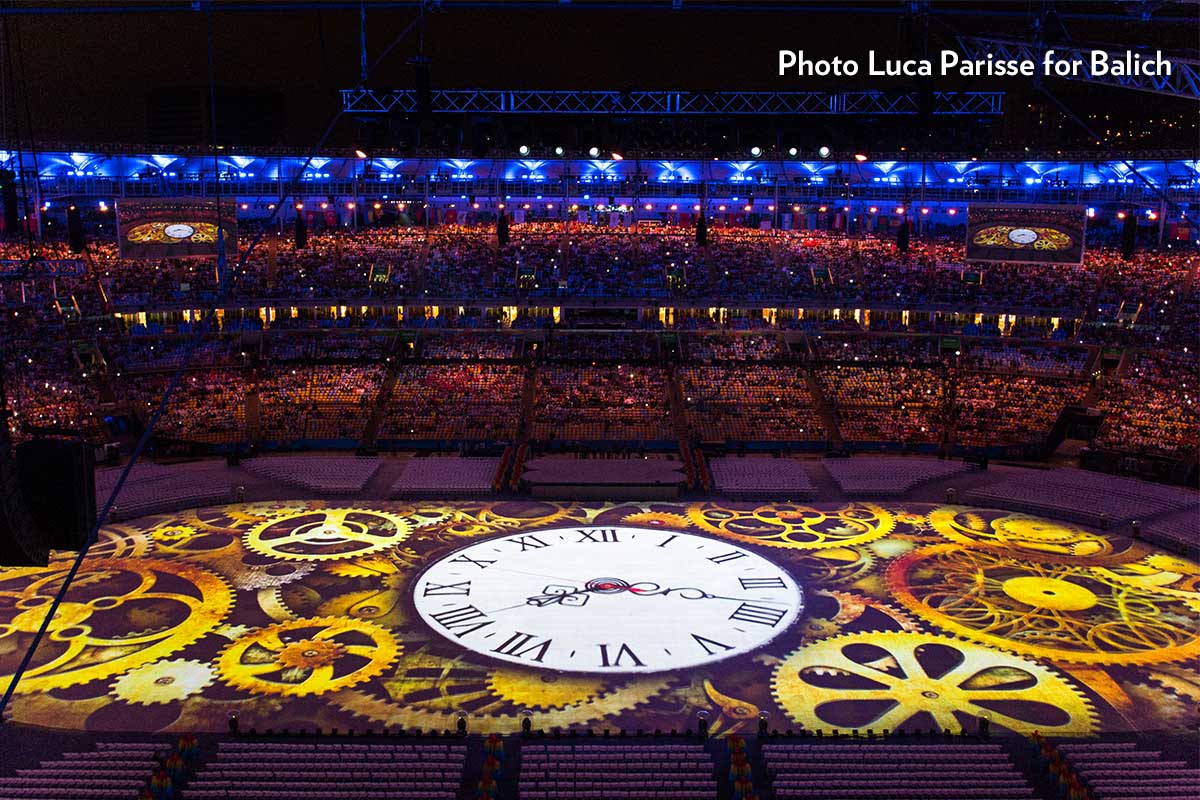