A timeless location, overlooked by a dangerous volcano: the mystical Zocalo Square is surrounded by an Aztec Pyramid and by a baroque cathedral. It is the heart of a city that hosts 20 million inhabitants at 2,000 meters over the sea level. No other setting could be more suggestive and adequate to celebrate in 2010 the bicentennial of Mexico’s independence and its values. 2 million people were driven by their sense of national belonging and by an incredible 17km-long parade with 7,000 volunteer performers heading towards the Zocalo, where the celebration started at sunset.

The Mexican tumultuous history and miscellaneous culture were interpreted thanks to the participation of the best national entertainment artists, which performed on 4 different stages. Altogether, Mexicans not only proudly honored the anniversary of their restless nation. The evening reached its climax when the audience and the entire nation shouted with the President Calderon an energetic “Grito De Indipendencia”: “¡Que viva Mexico!”. 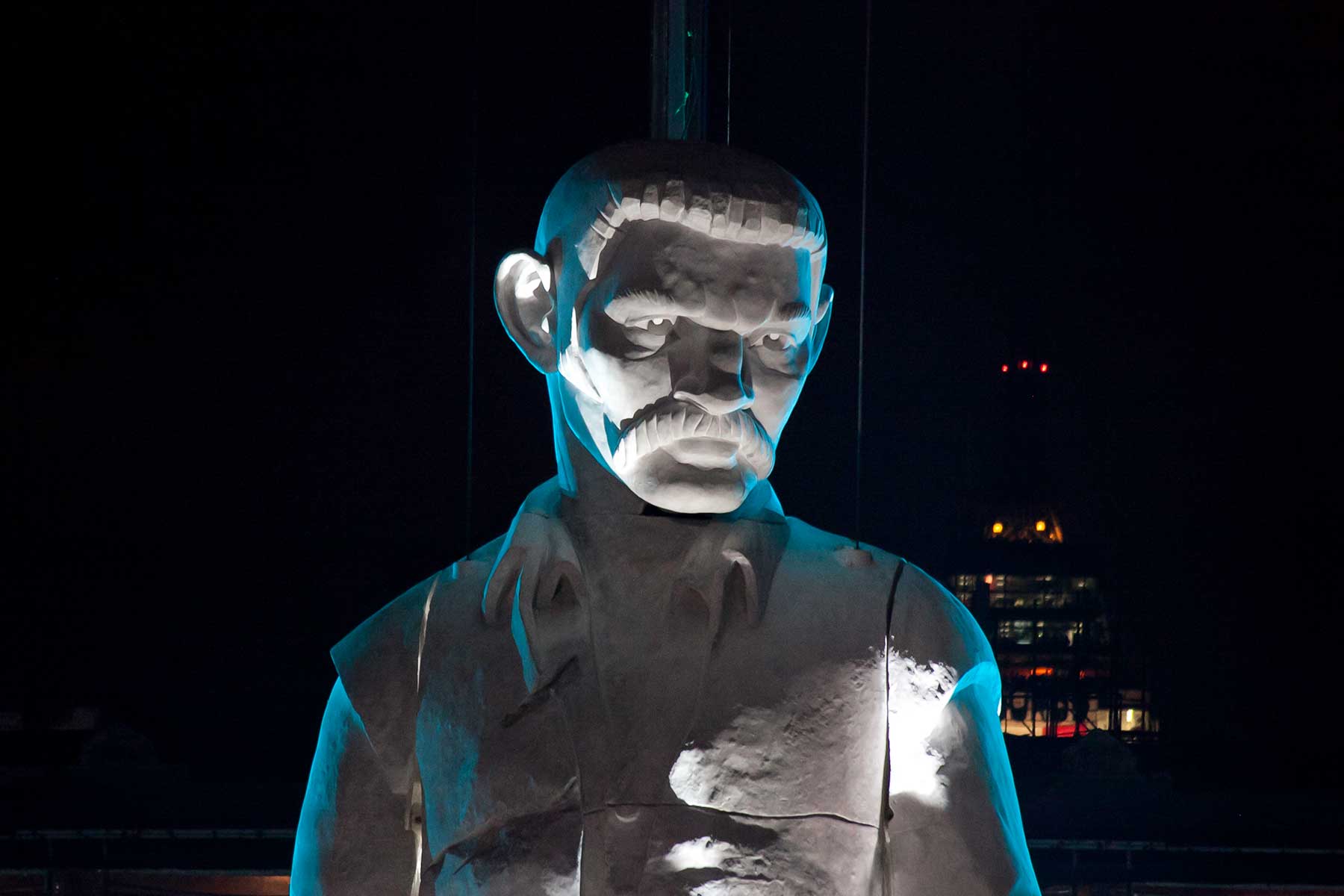 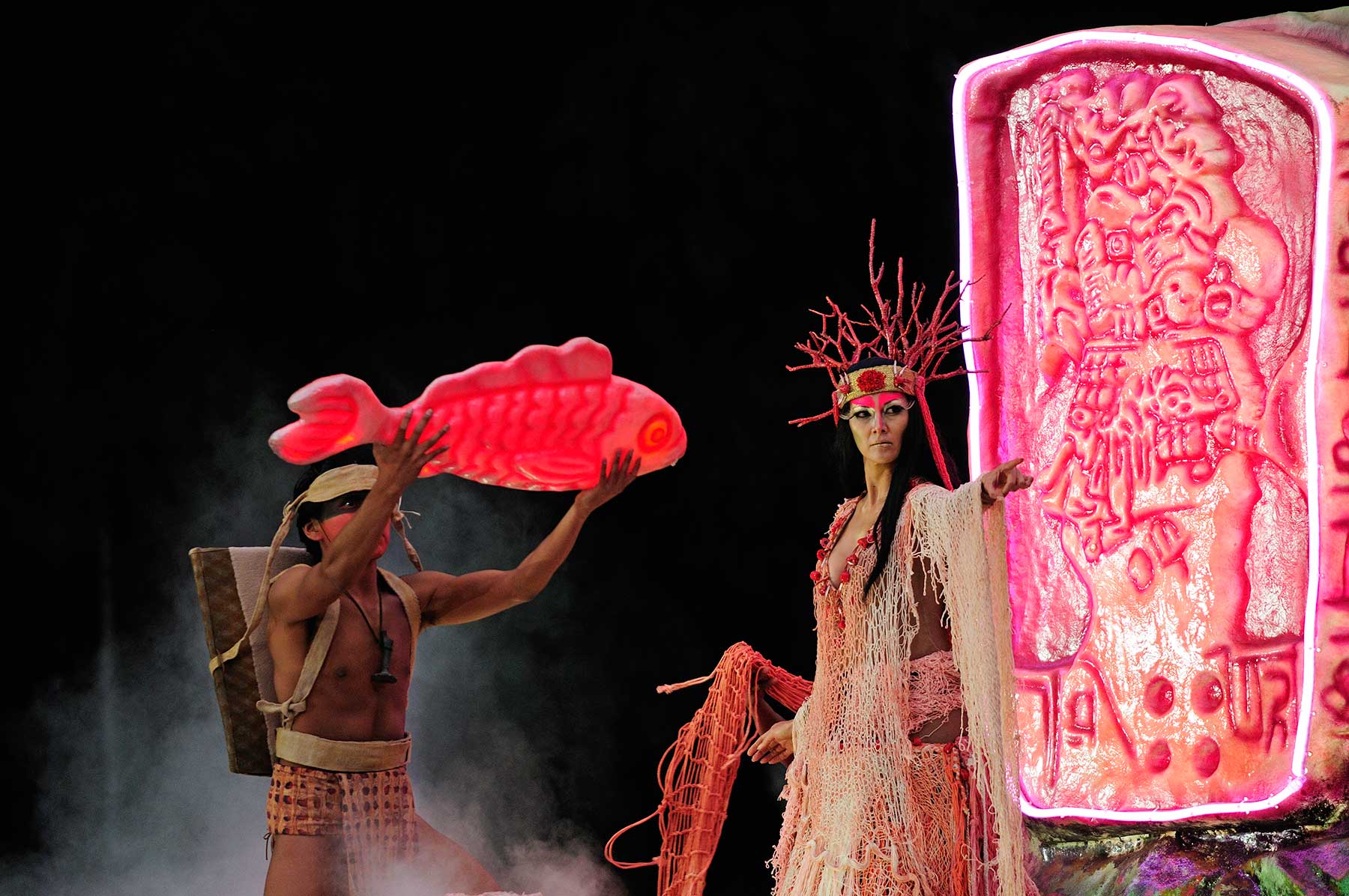 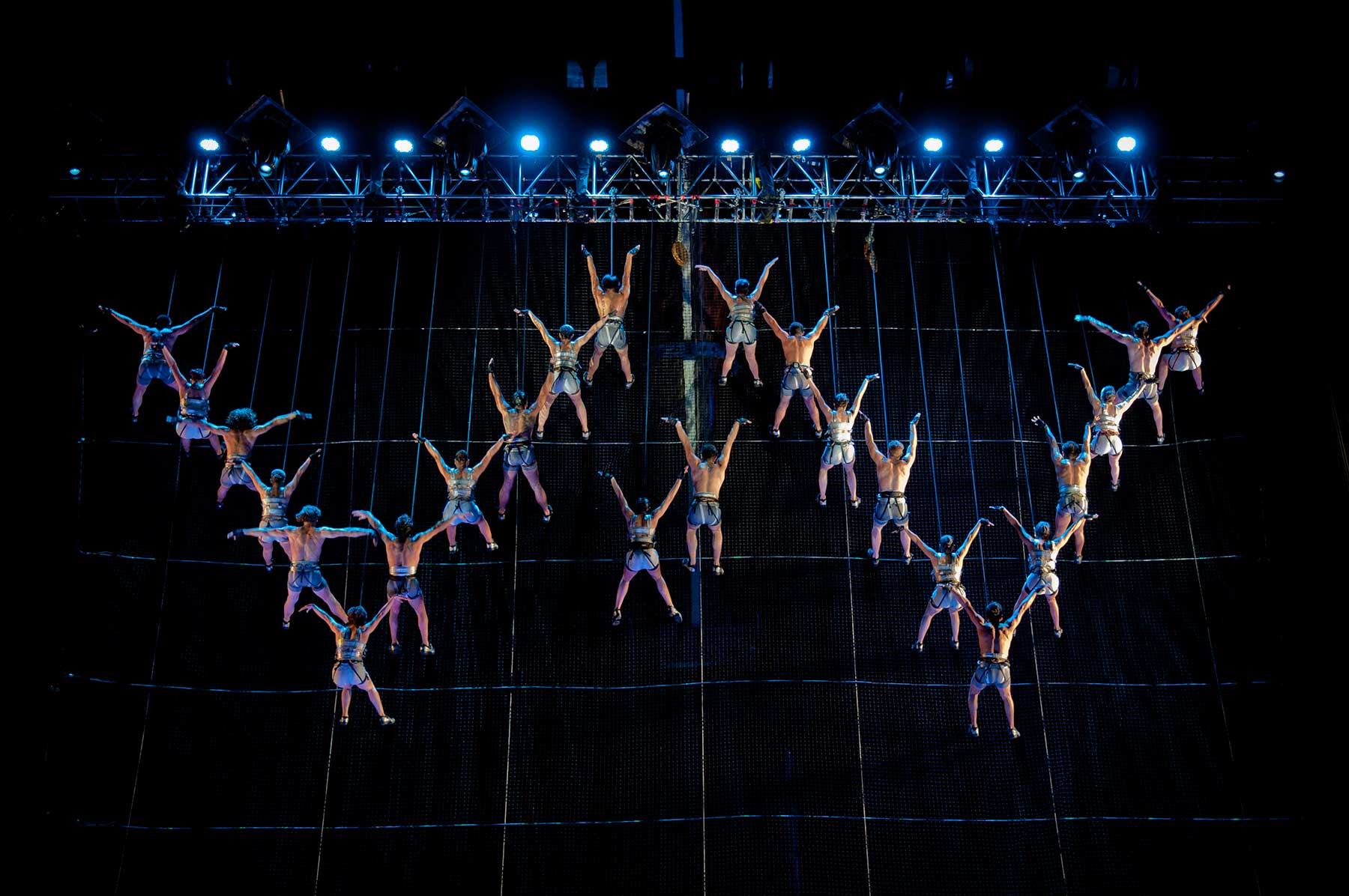 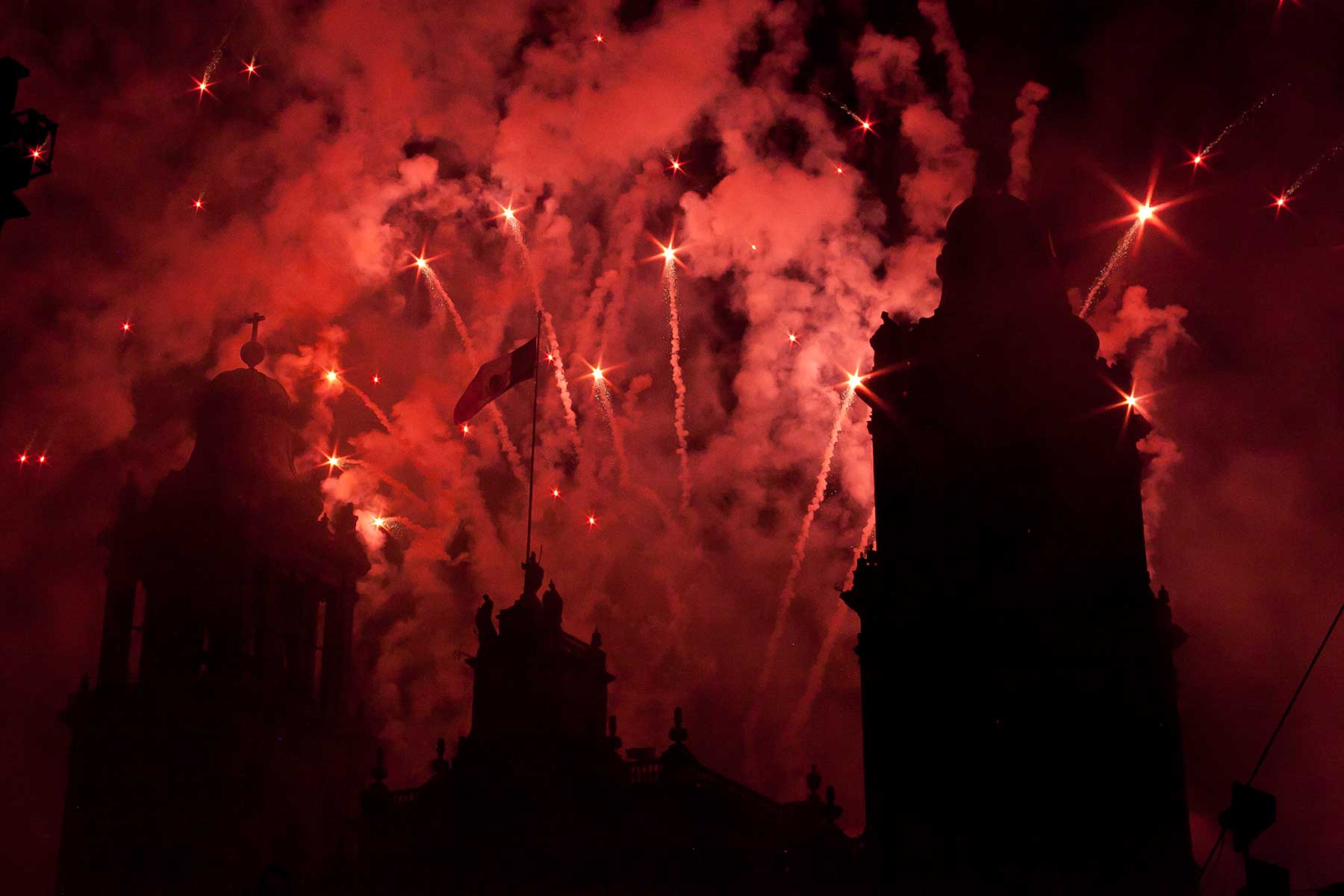 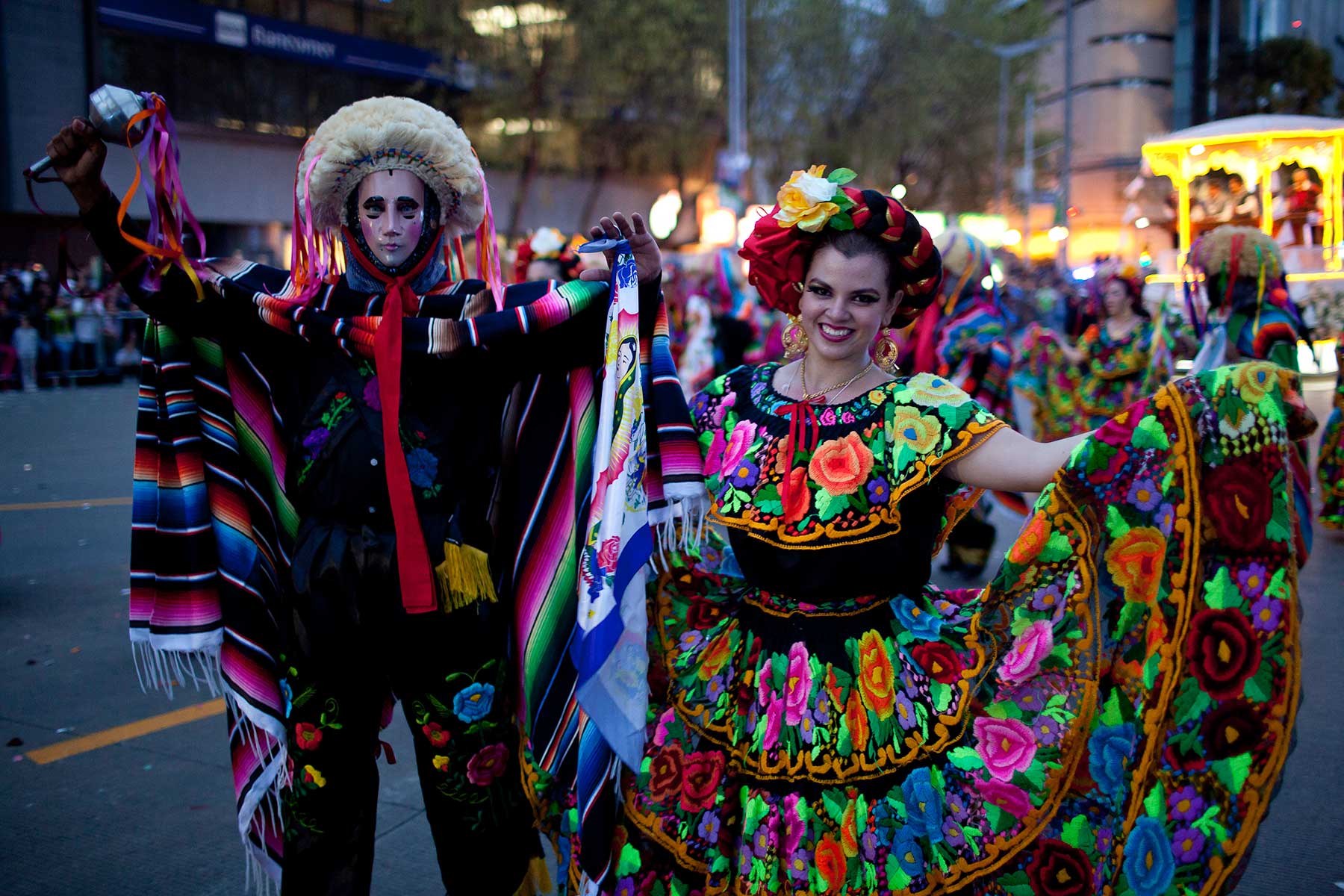 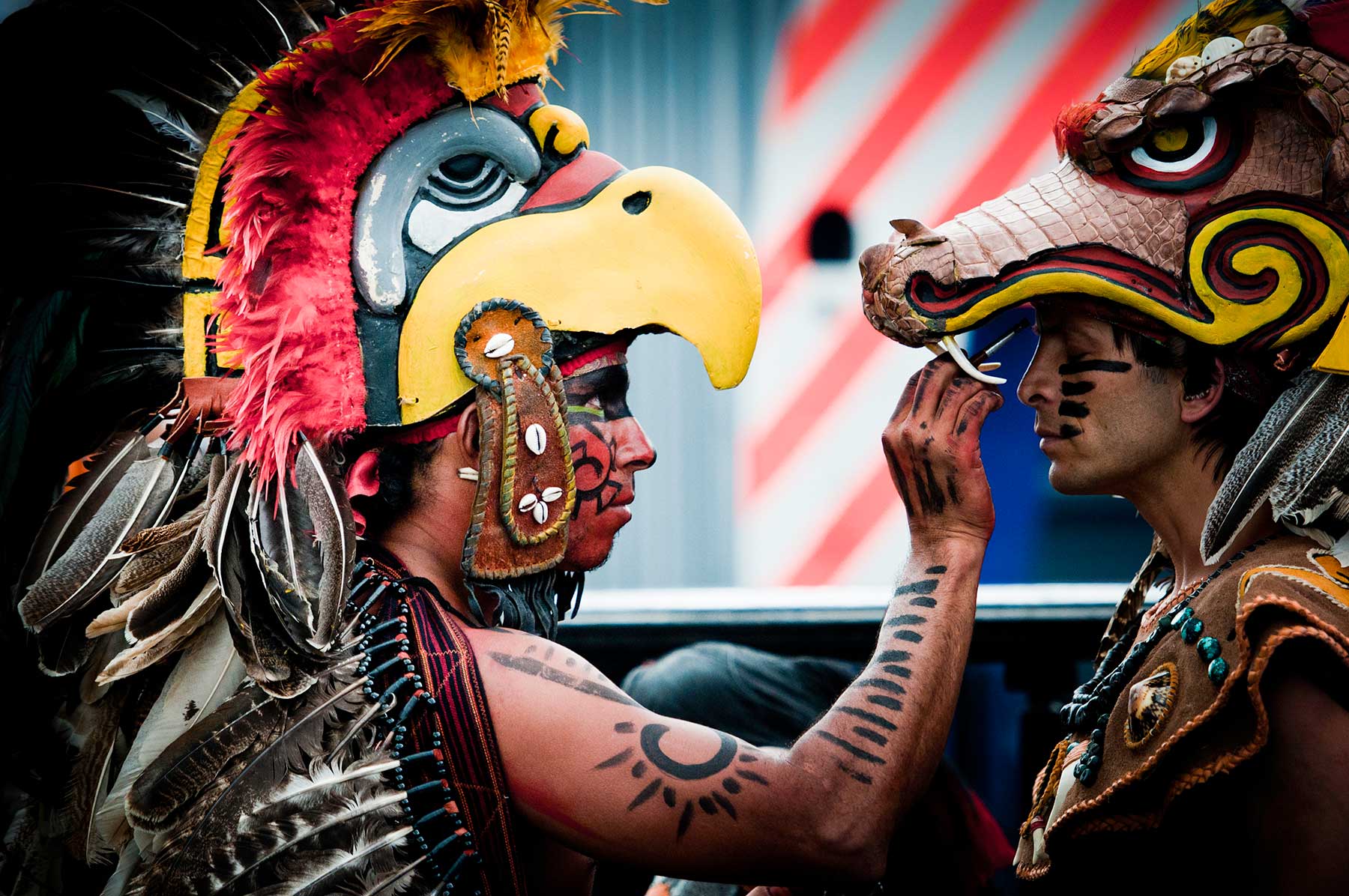 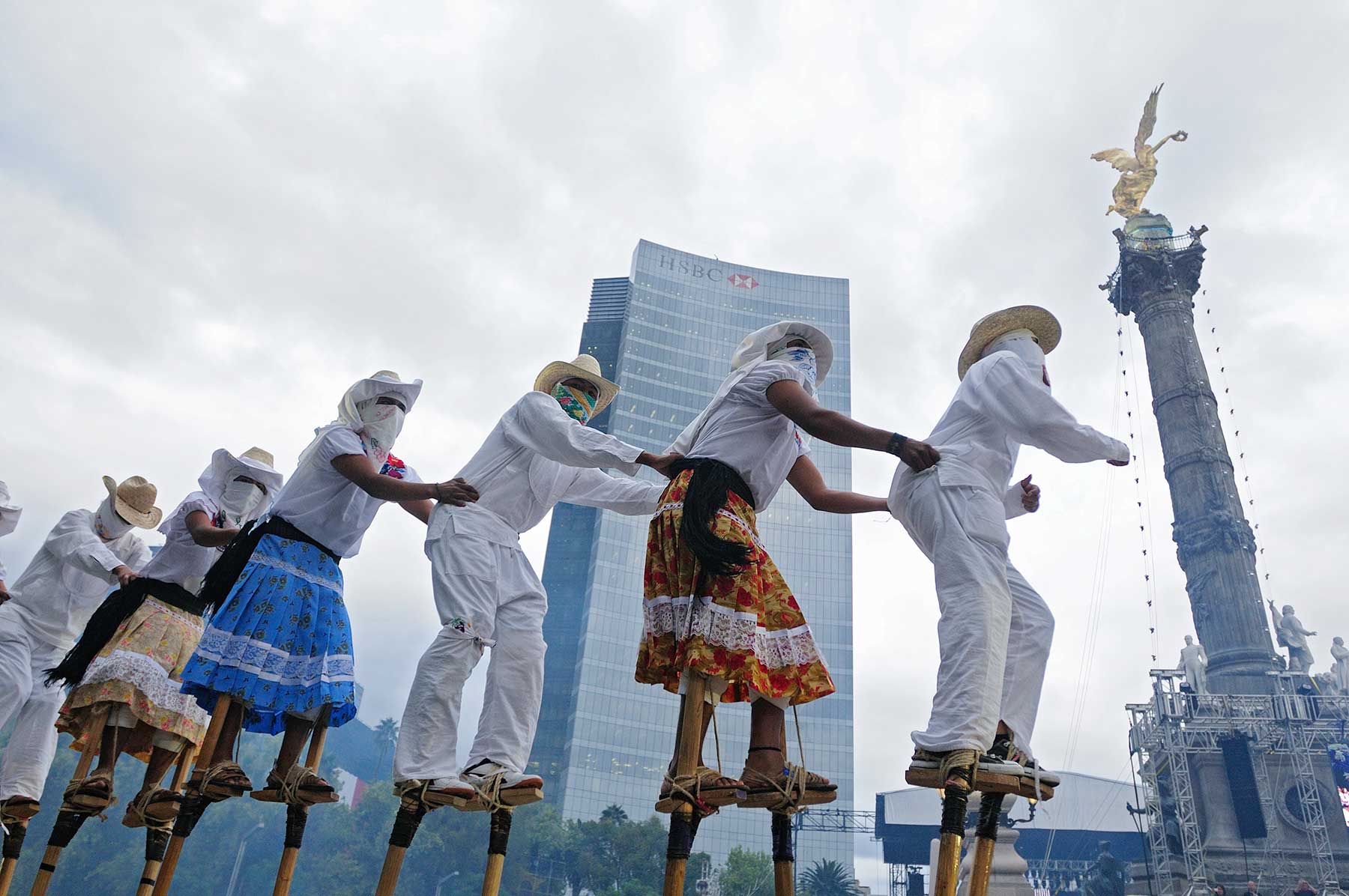 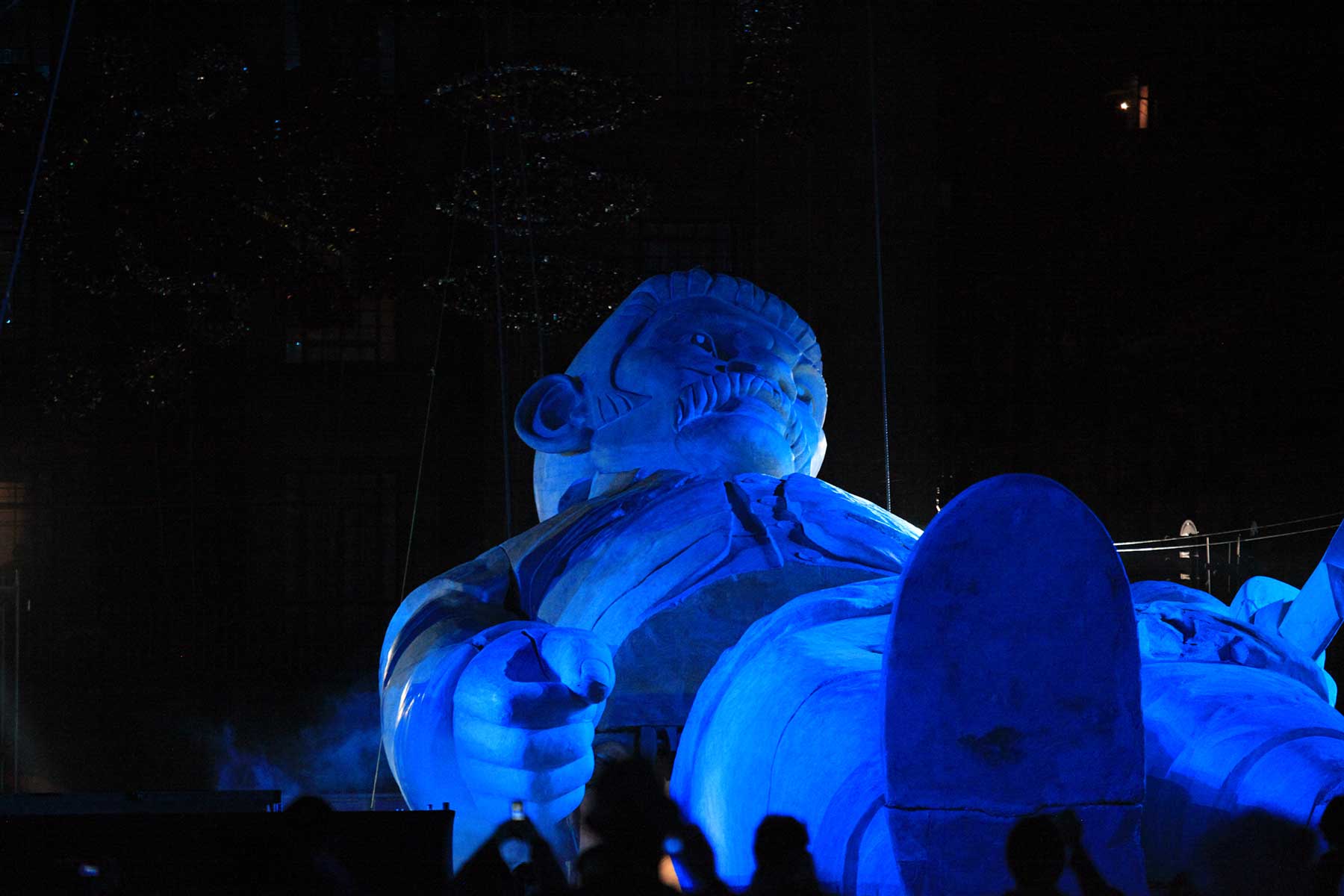 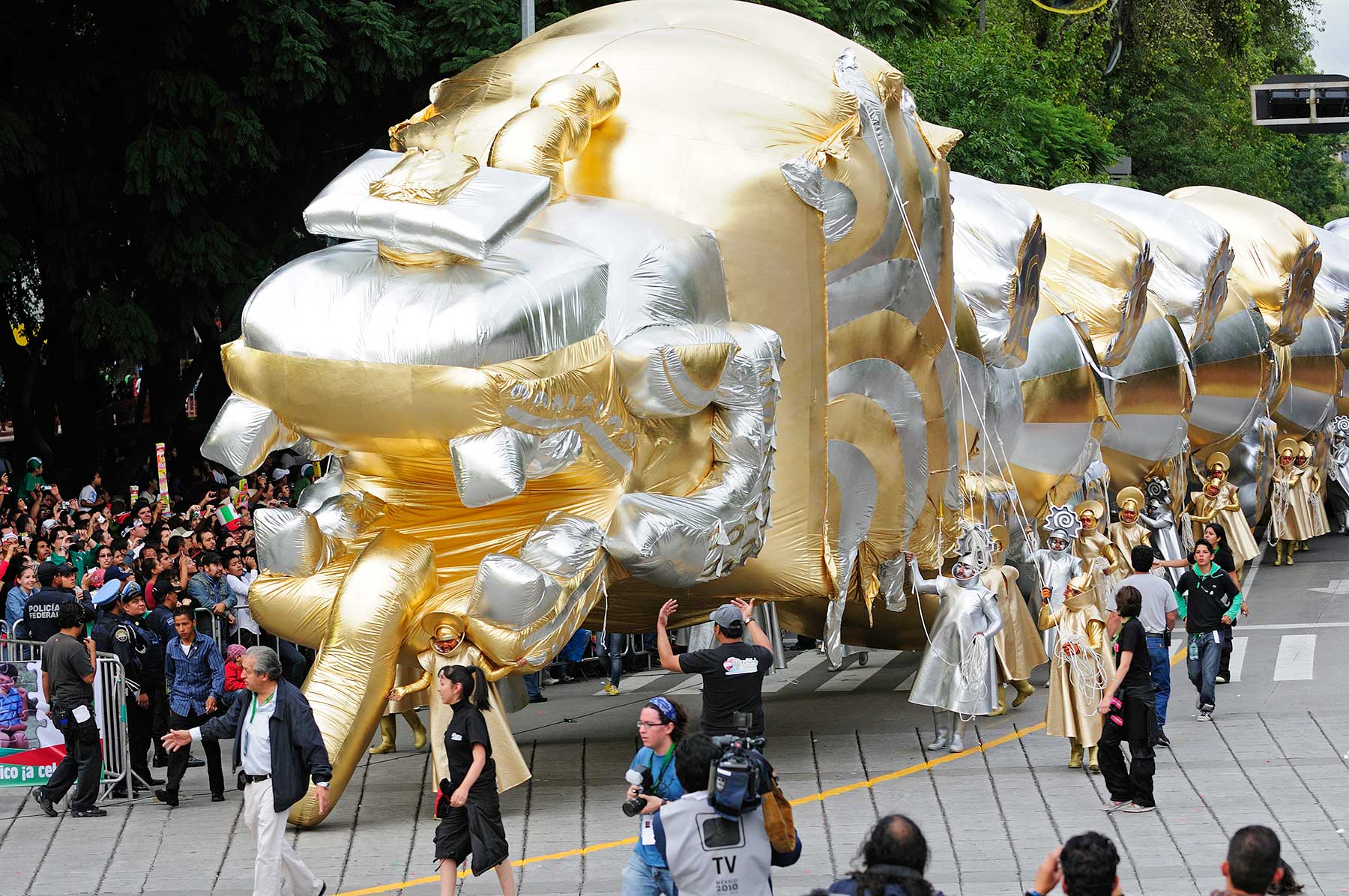 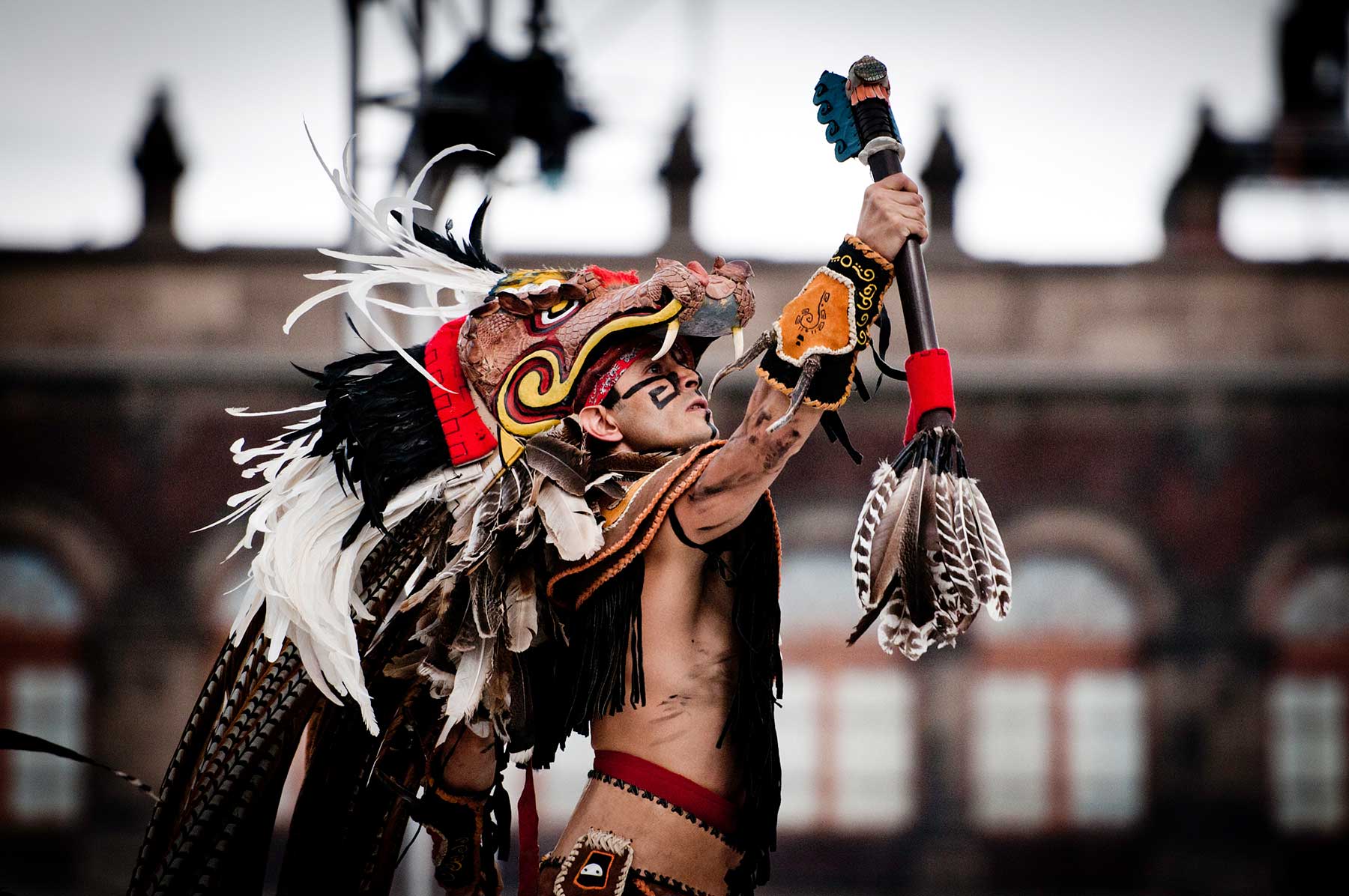 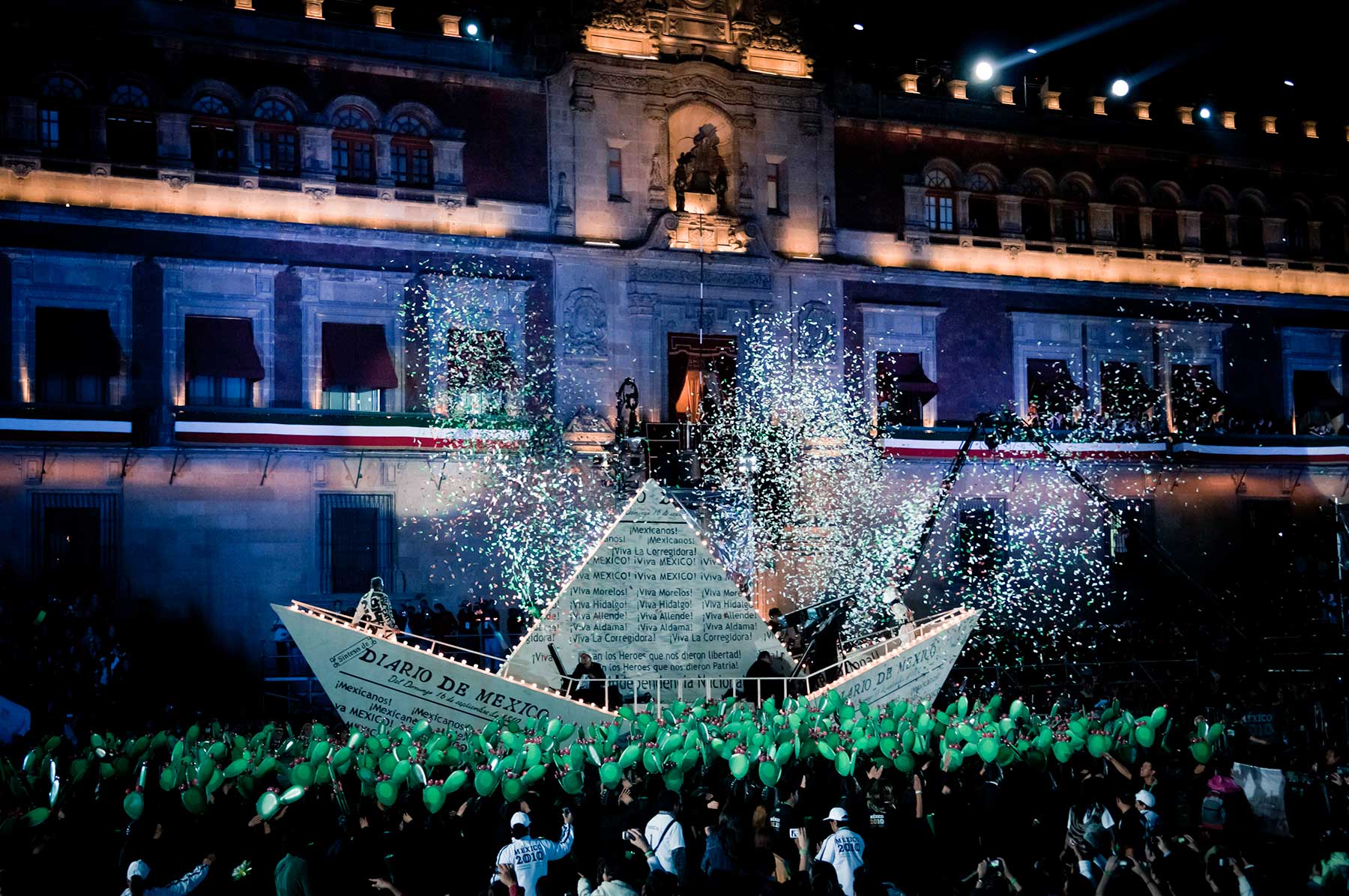