— A light show to celebrate the company’s history.

The event celebrated the 10th anniversary of Maire Tecnimont Group, global leader in high-tech plant engineering, with a suggestive light show projected on the Group tower in Milan.
The tower, headquarter of the company, “came to life” on 9th October 2015, presenting the Group’s values and corporate identity to the public with a breath-taking video mapping show that lit up the newest “Porta Nuova” area of Milan, heart of the business district.
The video of the show was shared online by all the people who attended the event and was also reprised by the most relevant national media, giving Maire Tecnimont a great visibility perfectly in line with the communication target. The event, which stood as the conclusion of a Maire Tecnimont convention, gathered all the Group’s employees from almost 30 different countries in the Milan headquarters. Citizens, institutions, government representatives and business community took part in the meeting. 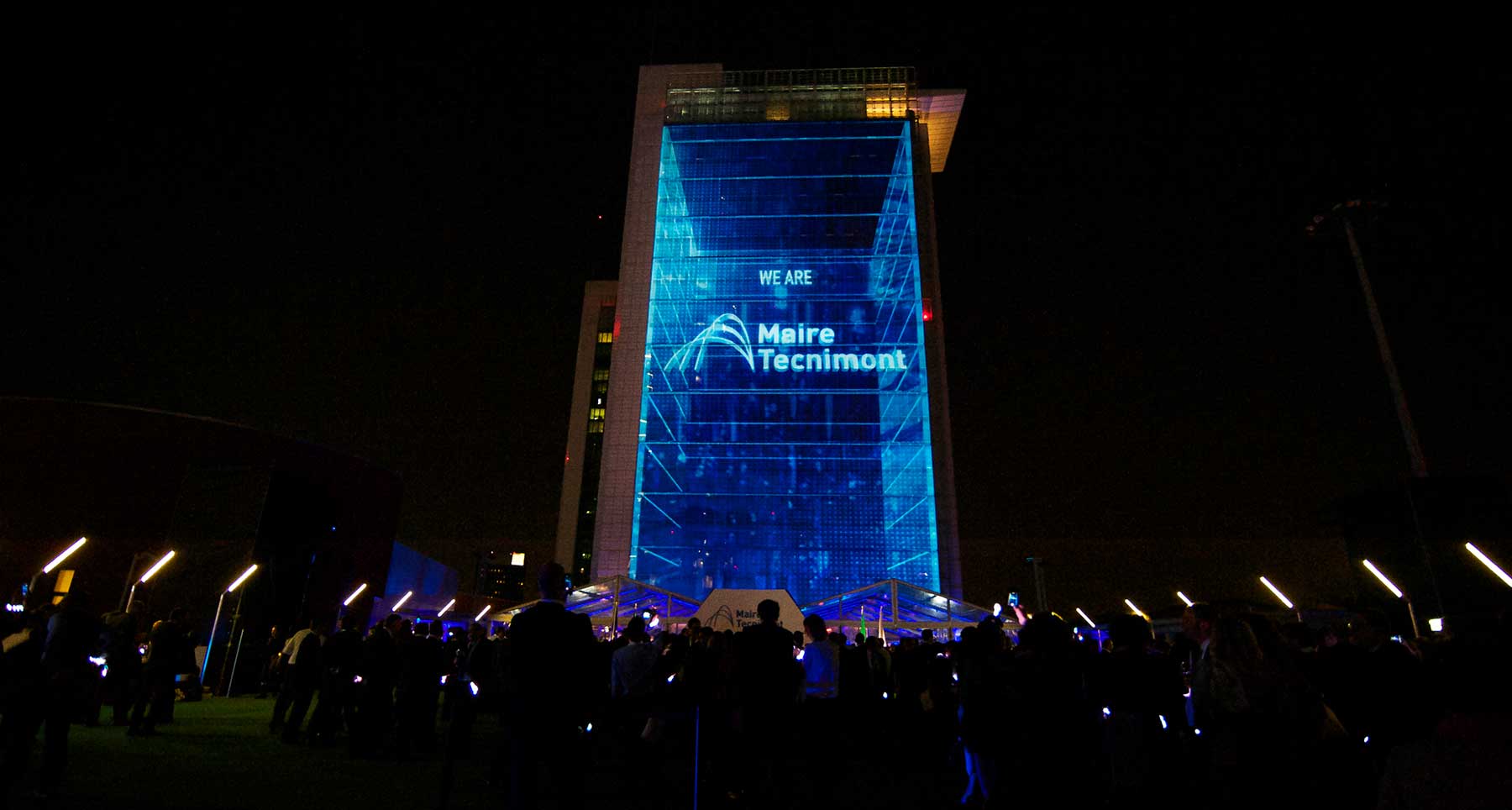 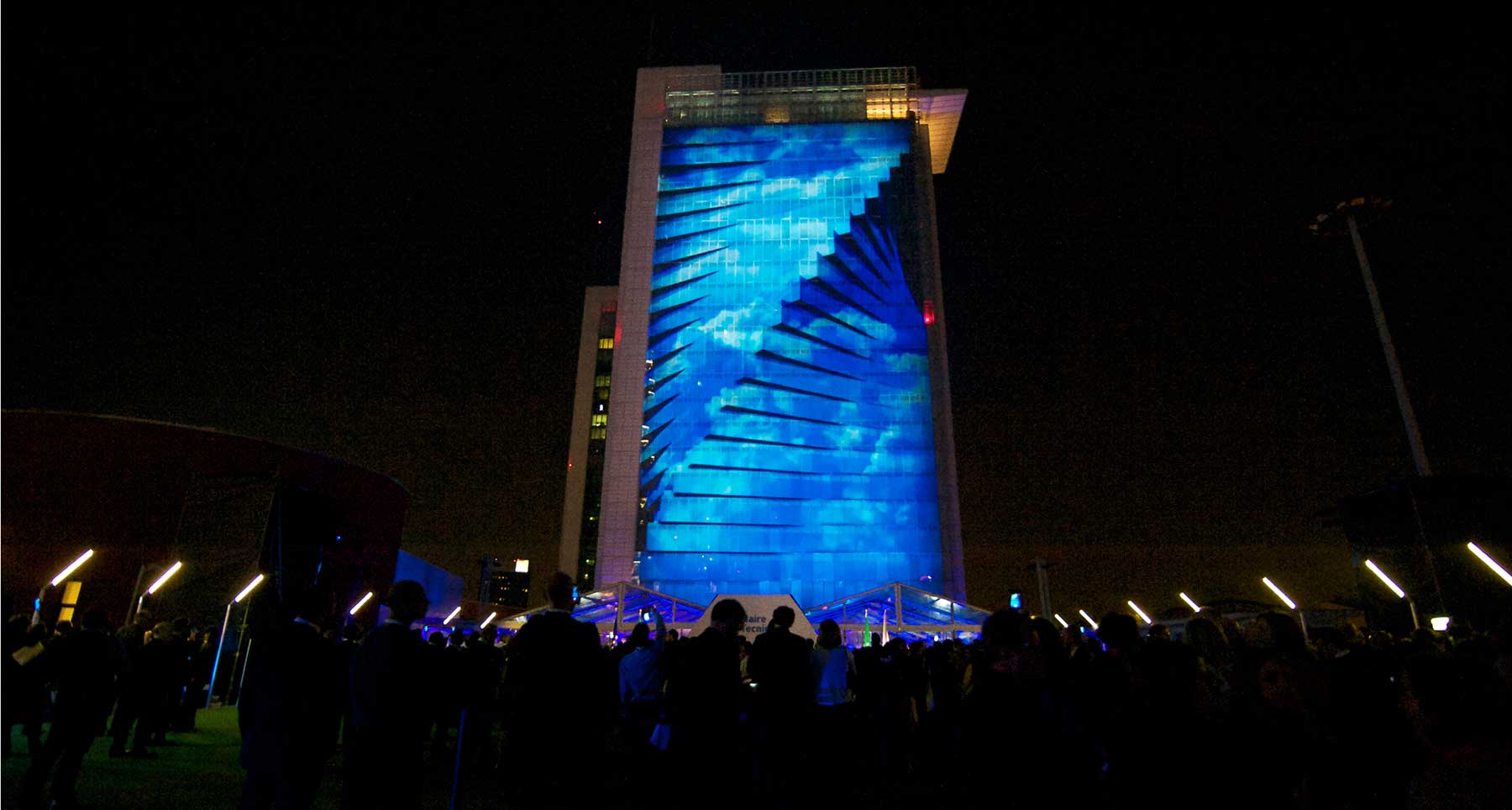